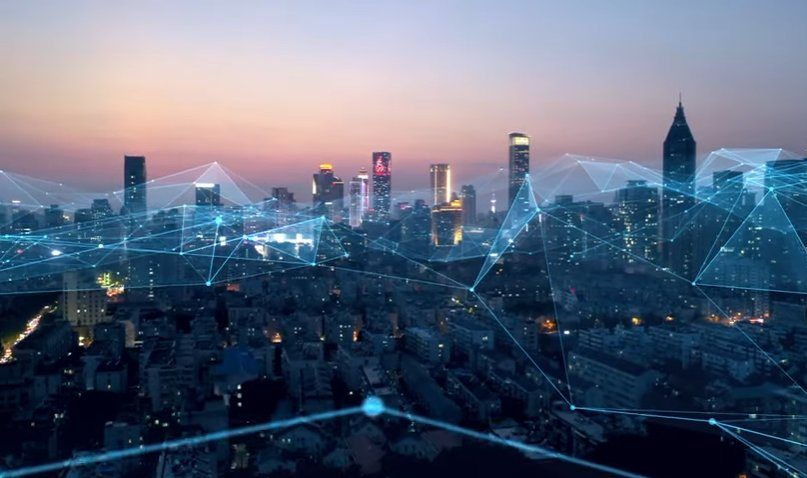 Microsoft is working to put a dent in Amazon’s dominance in the government agency cloud computing space, organizing its rivals to help. Amazon’s AWS is the leading cloud provider platform, both in the private sector as well as the public. Microsoft is its largest rival, and the company is working on getting other companies to help lobby against Amazon’s dominance, according to a report in The Wall Street Journal.