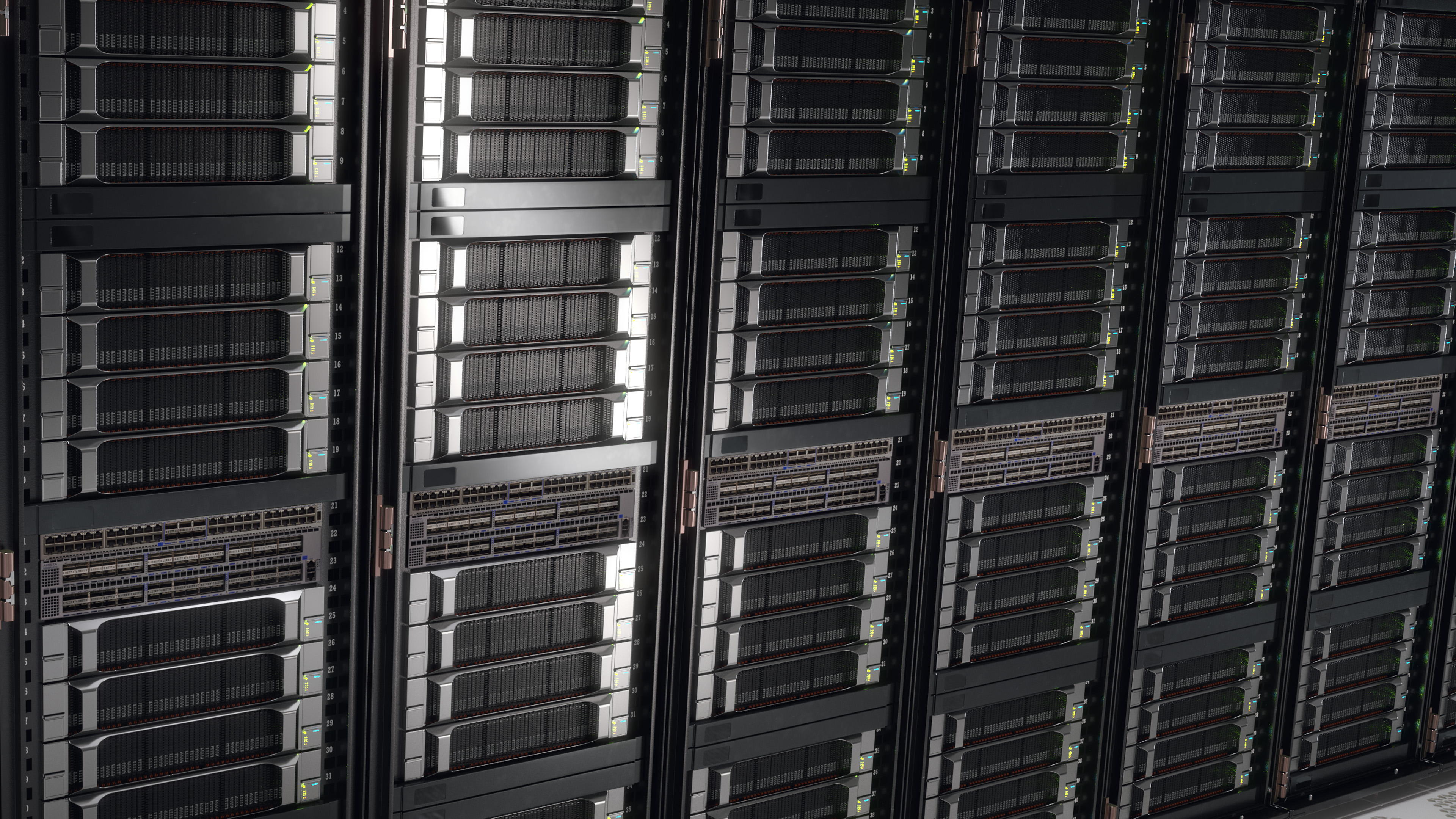 Distributed Denial-of-Service (DDoS) attacks have become more common, and Microsoft recently published a blog post looking into the trends for such attacks on its own servers. In that post, the company says that, at one point, it stopped one of the largest-ever-recorded DDoS attacks on a Microsoft Azure server in Asia.