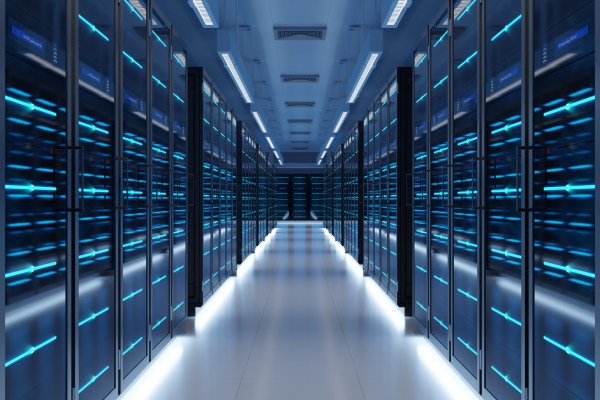 Fly.io co-founder and CEO Kurt Mackey says that developers don’t really understand the term edge computing. They just know they want to run their applications closer to the user to make them more responsive. He believes that the traditional way of doing this with a content delivery network (CDN) is a flawed approach, and he started Fly.io to deliver applications close to the user in a more efficient way.

Link: Fly.io wants to change the way companies deploy apps at the edge
via techcrunch.com