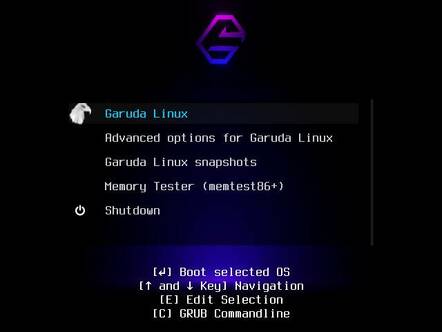 Garuda Linux brings an important feature to the Arch world: snapshots and rollback. Garuda Linux is an Arch derivative founded by Indian developer Shrinivas Vishnu Kumbhar, and named – as is the national airline of Indonesia – after the Hindu demigod who is the flying mount of Vishnu. Garuda is one of the newer distros we’ve looked at, founded in 2020.