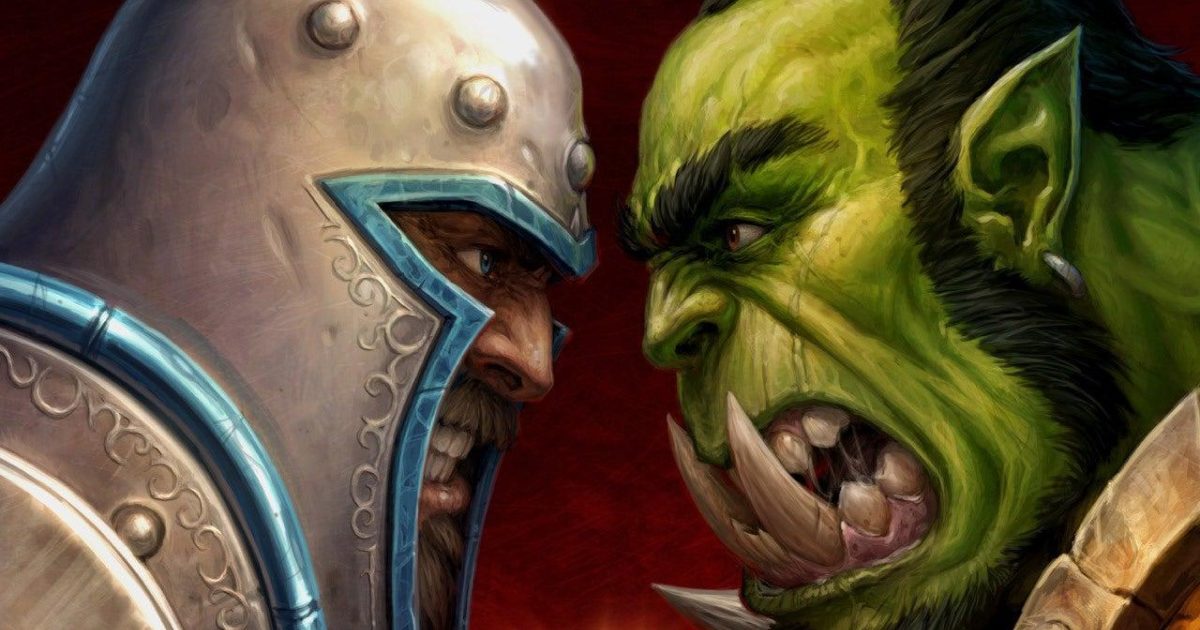 A Warcraft mobile MMO from Blizzard and NetEase is reportedly canceled after three years of development. This spinoff project, codenamed Neptune, was a mobile MMO World of Warcraft spin-off that took place during a different time period. Blizzard and NetEase scrapped it due to an unspecified financial disagreement This news comes by way of a Bloomberg report, citing people familiar with the game’s development.