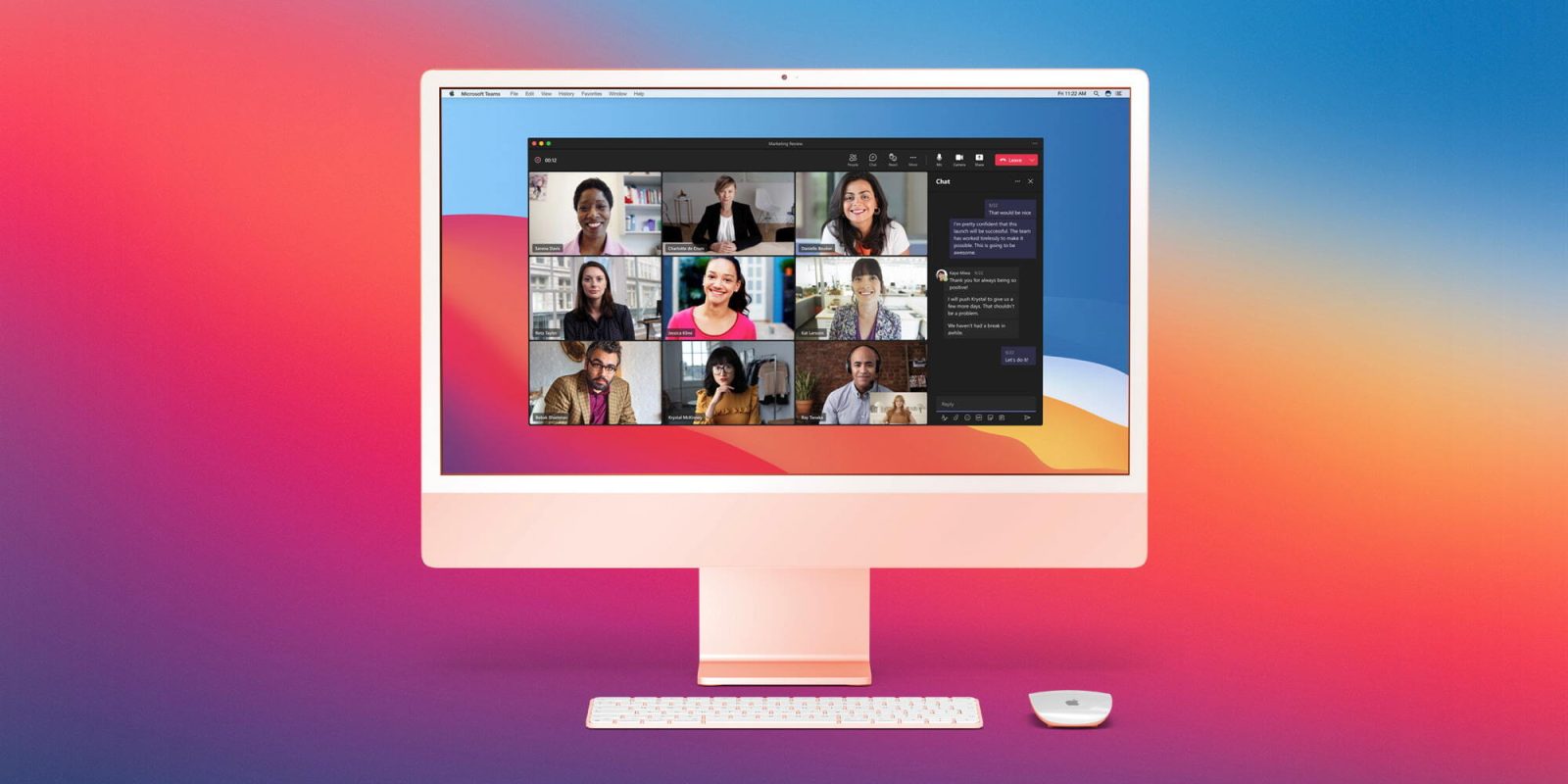 Over two years since Apple announced the transition from Intel to Apple Silicon for the Mac, Microsoft Teams is finally being updated to run natively on those Macs. The company announced this rollout in a blog post, saying it is “committed to innovation and committed to the Mac.” Somewhat shockingly, even two years late, Microsoft says this update will roll out to customers “in increments” over the coming months.