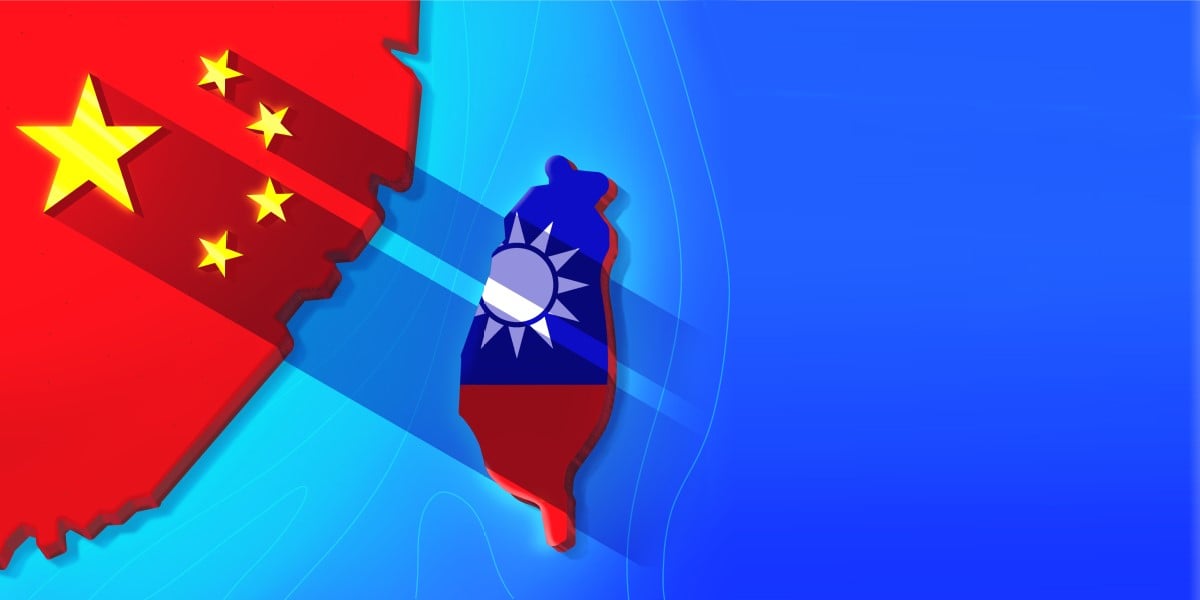 Apple, which celebrates its self-professed commitment to free expression and human rights, has reportedly told its suppliers in Taiwan to label their components so they describe Taiwan as a province of the People’s Republic of China (PRC). According to Japanese financial publication Nikkei, Apple on Friday warned its suppliers that China has ramped up enforcement of a long-standing import rule “that Taiwanese-made parts and components must be labeled as being made either in ‘Taiwan, China’ or ‘Chinese Taipei.'” The Register asked Apple to comment on this report and the iGiant used its free expression to say nothing.

Link: Apple tells suppliers to use ‘Taiwan, China’ on labels
via http://www.theregister.com