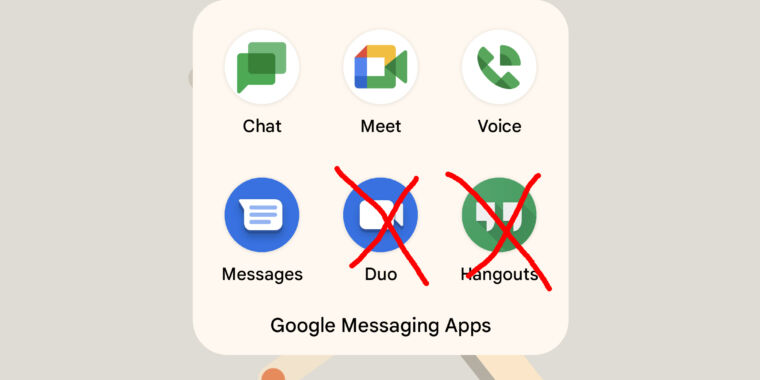 Google is officially kicking off the merger of its two video chat apps, Google Meet and Google Duo. Google announced the merger in June, with the plan to…