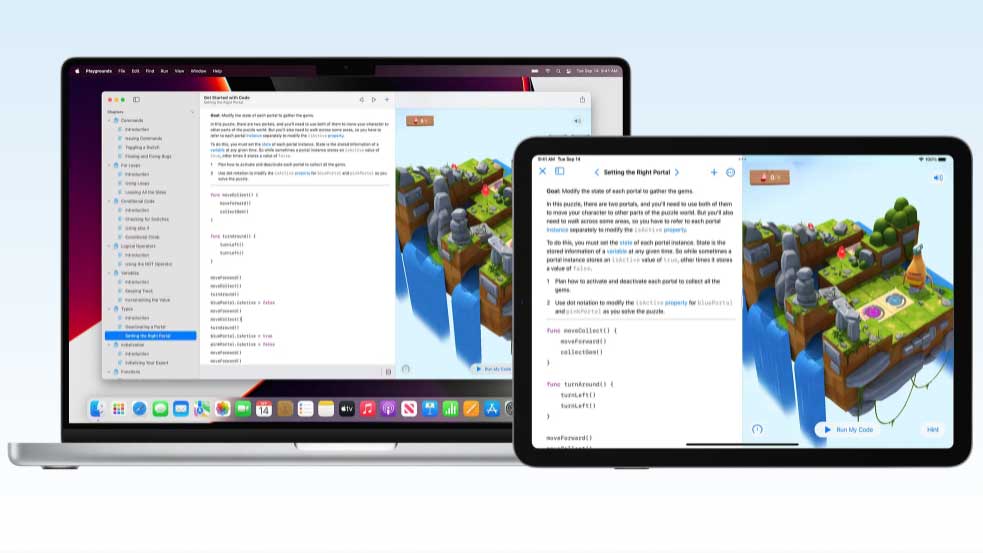 Apple Inc. has reportedly laid off contract-based recruiters as part of a push to slow hiring and spending.
Mark Gurman at Bloomberg, referencing people with knowledge of the matter, claims that Apple has laid off about 100 recruiters in its offices in Texas, Singapore and other locations because…

Link: Apple reportedly lays off recruiters in push to slow hiring and spending
via siliconangle.com