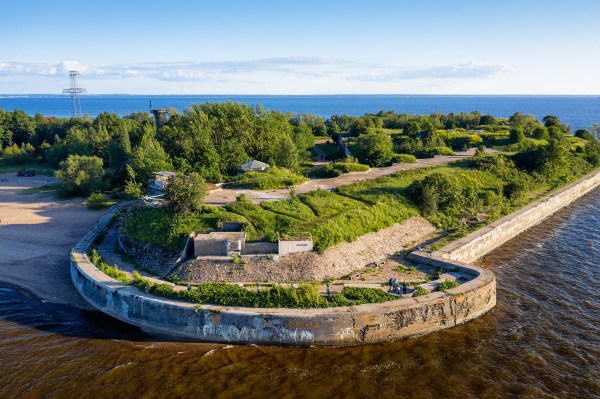 It’s been just over five years since Google first announced that it would make Kotlin, the statically typed language for the Java Virtual Machine first developed by JetBrains, a first-class language for writing Android apps at Google I/O 2017. Since then, Google took this a step further by making Kotlin its preferred language for writing Android apps in 2019 — and while plenty of developers still use Java, Kotlin is quickly becoming the default way to build apps for Google’s mobile operating system.