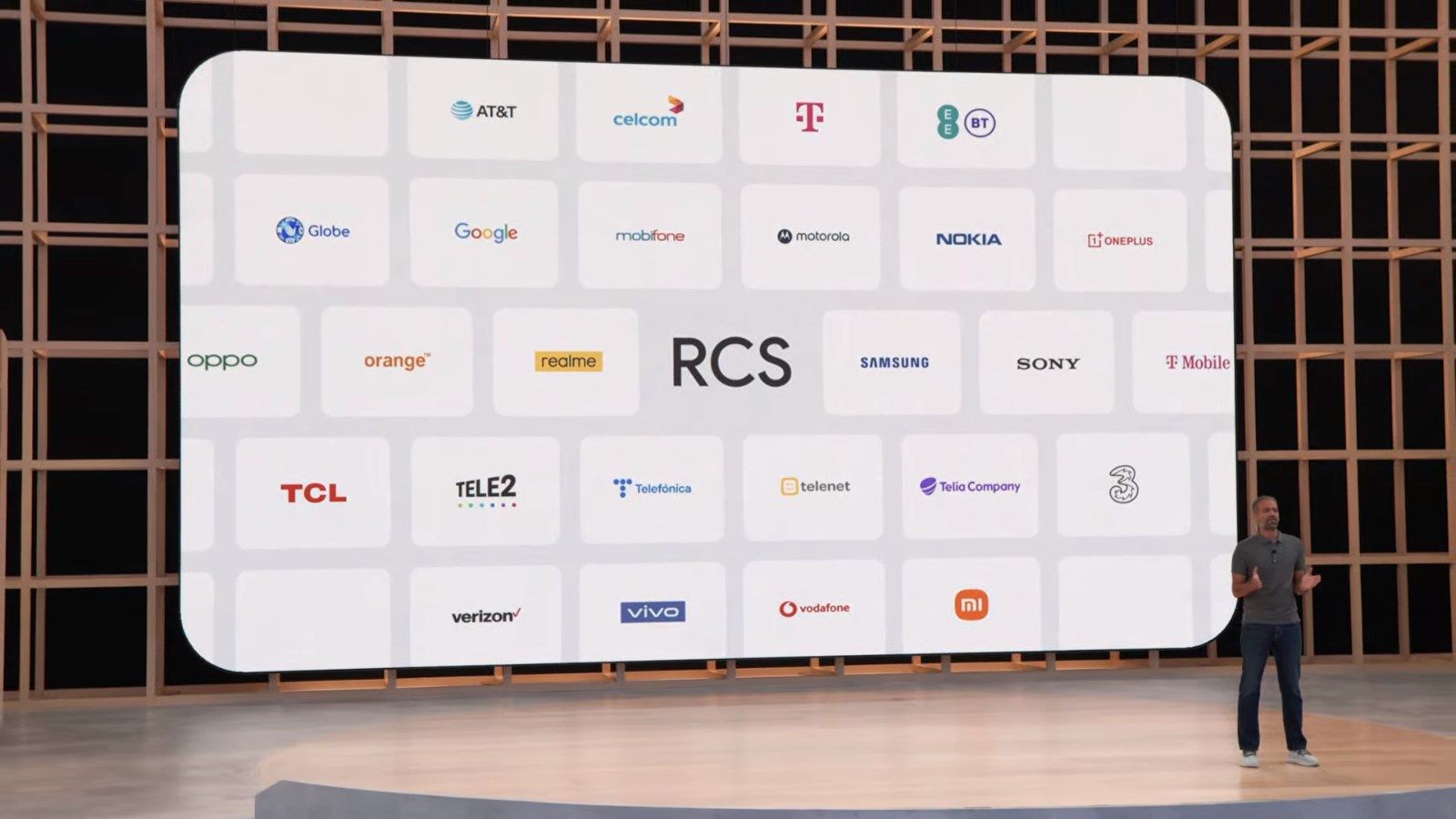 Google likes to tout RCS as the end of its past messaging misfortunes; in a way, it’s a solution to many problems. It’s a replacement for SMS that brings many modern features, such as typing indicators and high-quality photo and video sending. But RCS breaks more often than it should. Amid a campaign by Google to shame Apple into using RCS (rhetoric that has been unsuccessful thus far and likely has little chance of working), the system has broken for a handful of Google Fi users after updating their Pixels to Android 13.

Link: Android 13 is causing problems with RCS for some Google Fi users
via http://www.androidpolice.com