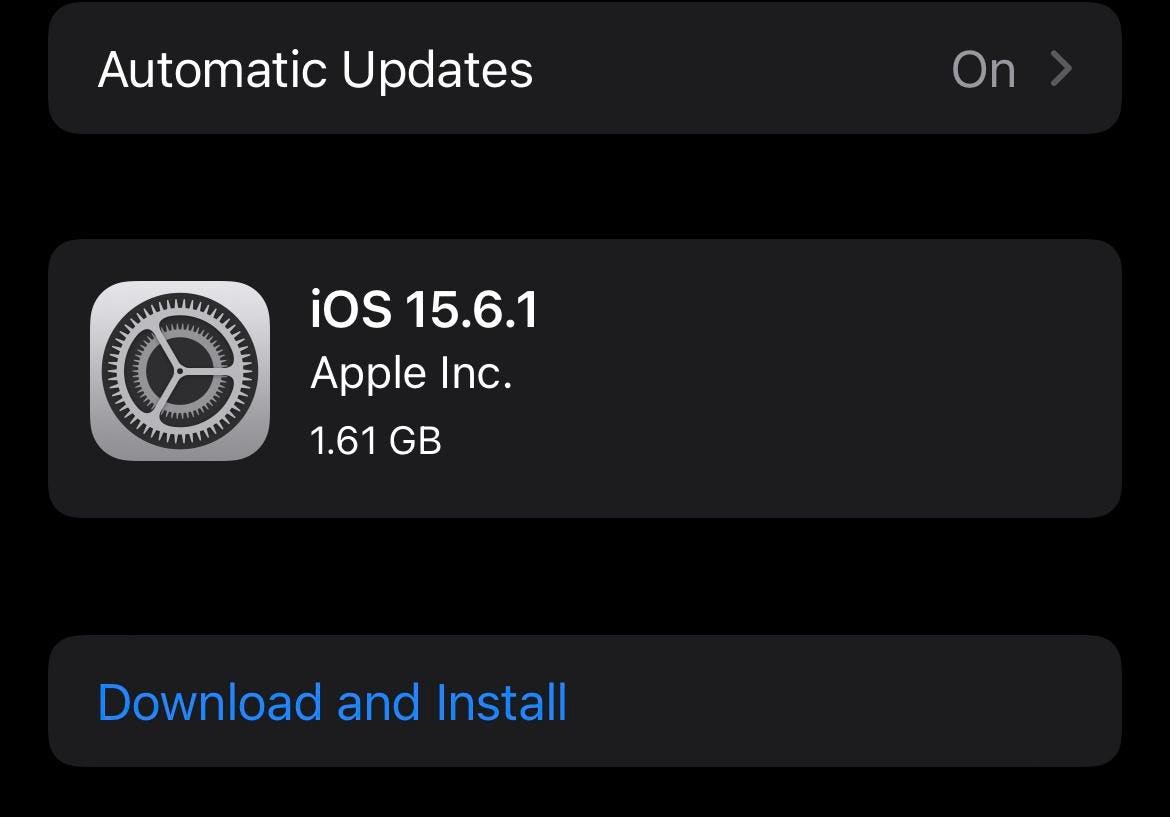 Apple has just released a wholly unexpected update to iOS 15, just a matter of days before iOS 16 goes live. It’s unprecedented in the scheme of late releases. Here’s what’s in it.
August 19 update below. This post was first published on August 17, 2022.
MORE FROM…