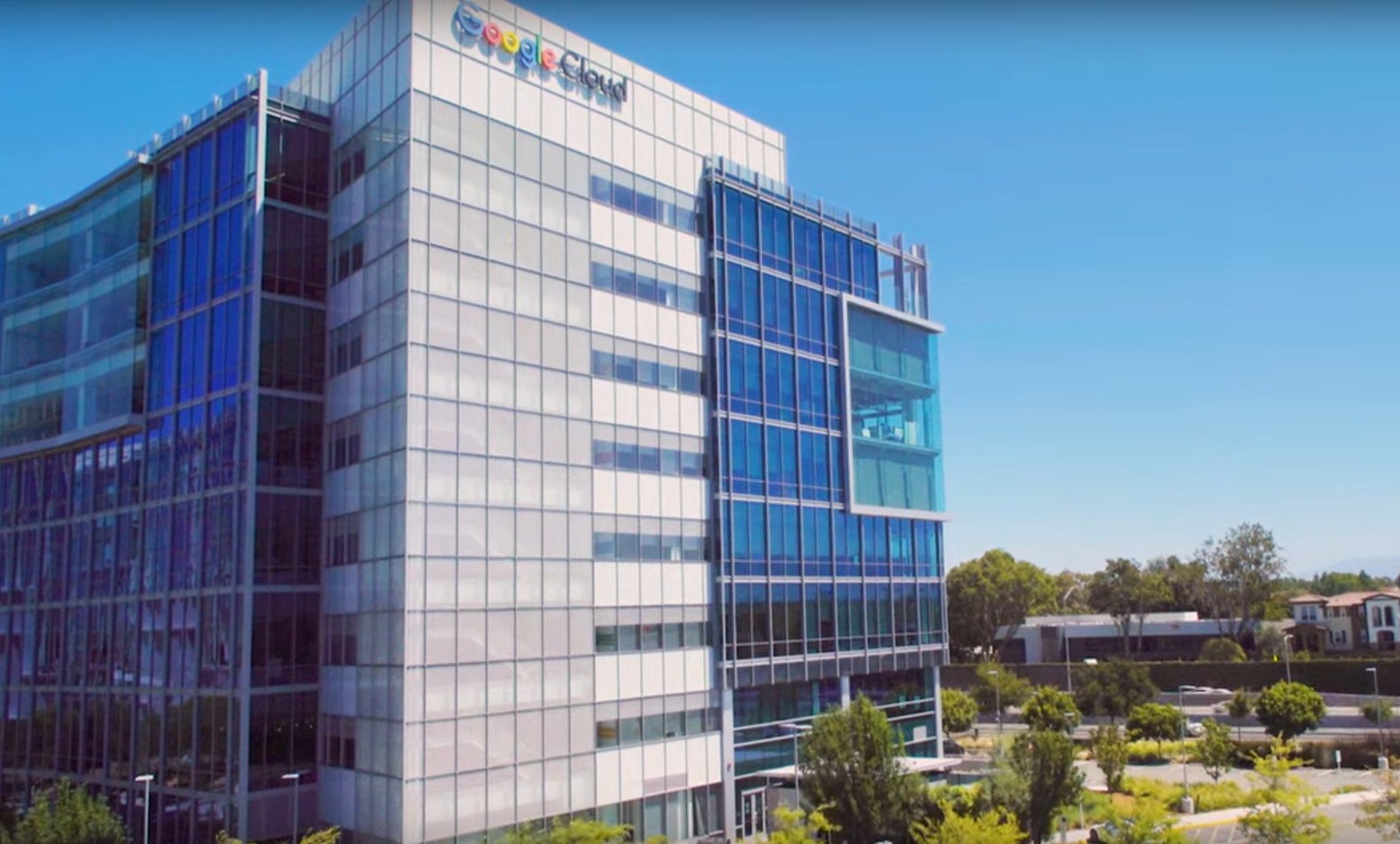 Google Cloud has blocked the largest ever DDoS, one that hit peaked at 46 million requests per second (rps). Google Cloud provides its customers with its Cloud Armor service, designed to protect against web attacks, including DDoS attempts. According to the company, one of its cloud customers using Cloud Armor experienced the largest ever DDoS attack on June The attack hit 46 million rps, 76% more than the previous record.