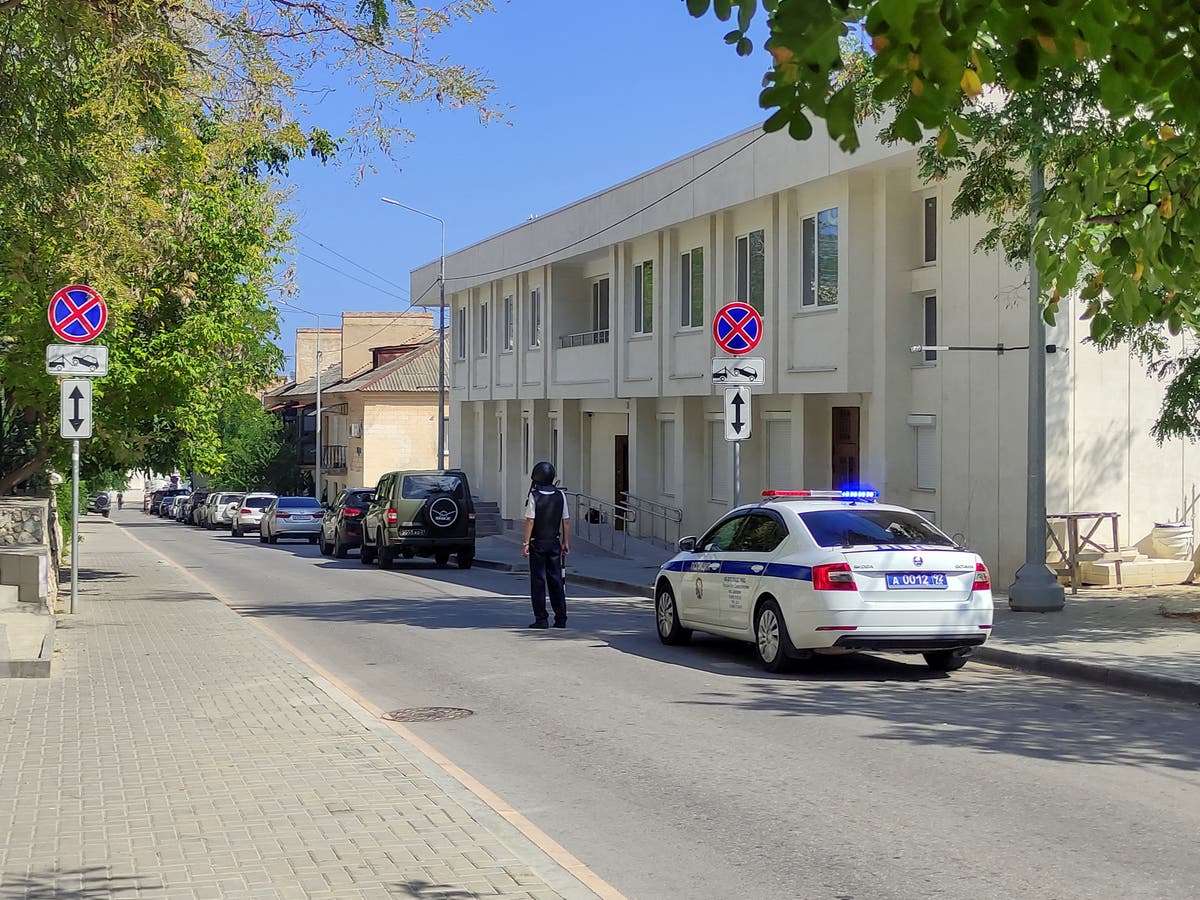 A drone has hit Russia’s navy headquarters in Crimea, officials said, causing huge plumes of smoke to billow from the building. The attack on the Black Sea fleet HQ in Sevastopol is understood to have happened on Saturday morning. The drone was shot down and fell into the roof, causing a fire, officials in the Russian-controlled peninsula claim.