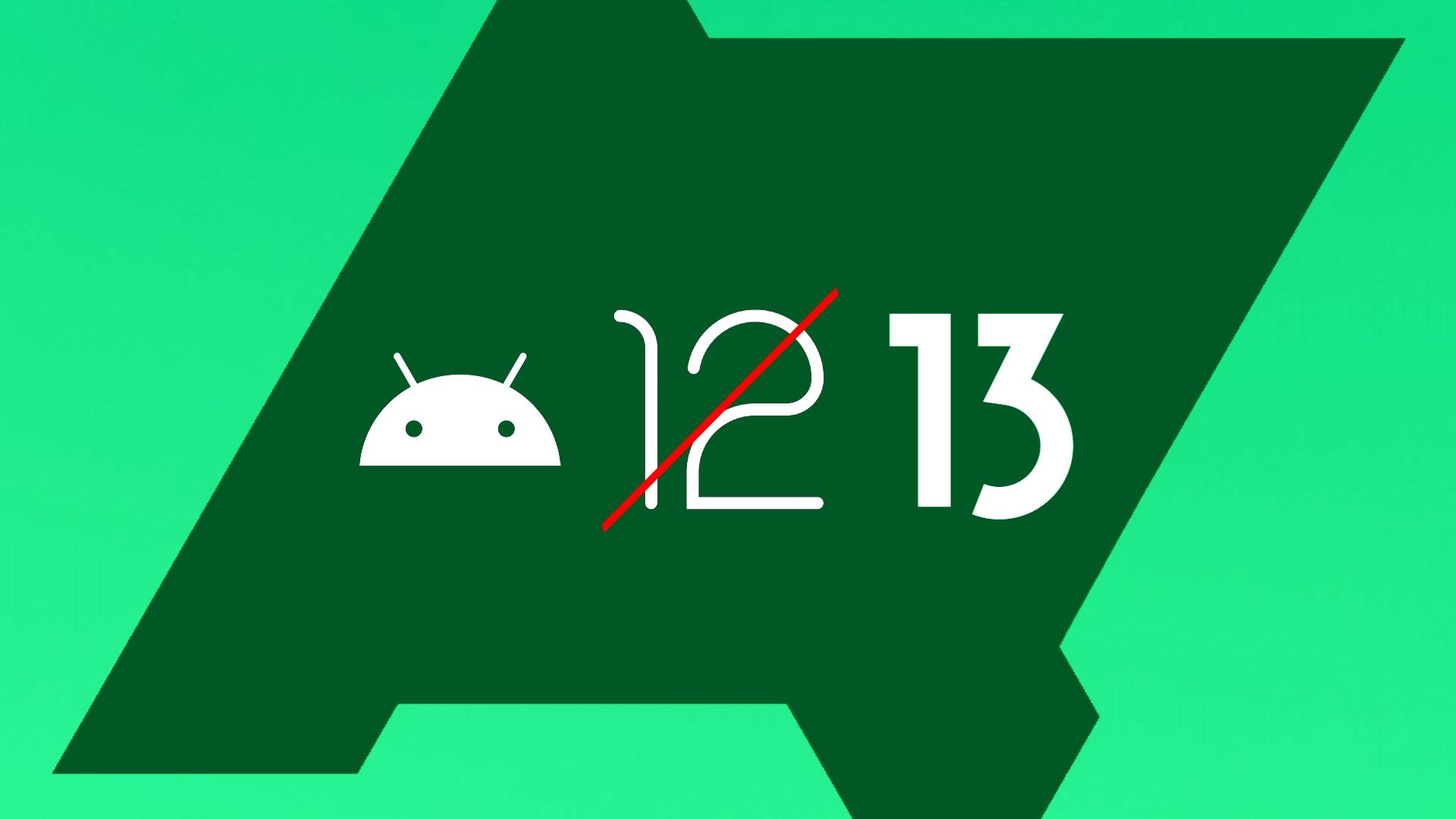 Google released Android 13 to AOSP and started rolling out the update for Pixel phones beginning August 15. As is the norm with any major software release, the big G did not immediately push the OTA to all Pixel phone users. Instead, it first made the update available to a small segment of users to ensure there were no significant issues with it before commencing a wider rollout.

Link: The Android 13 OTA you’ve been waiting for is finally headed for your Pixel
via http://www.androidpolice.com