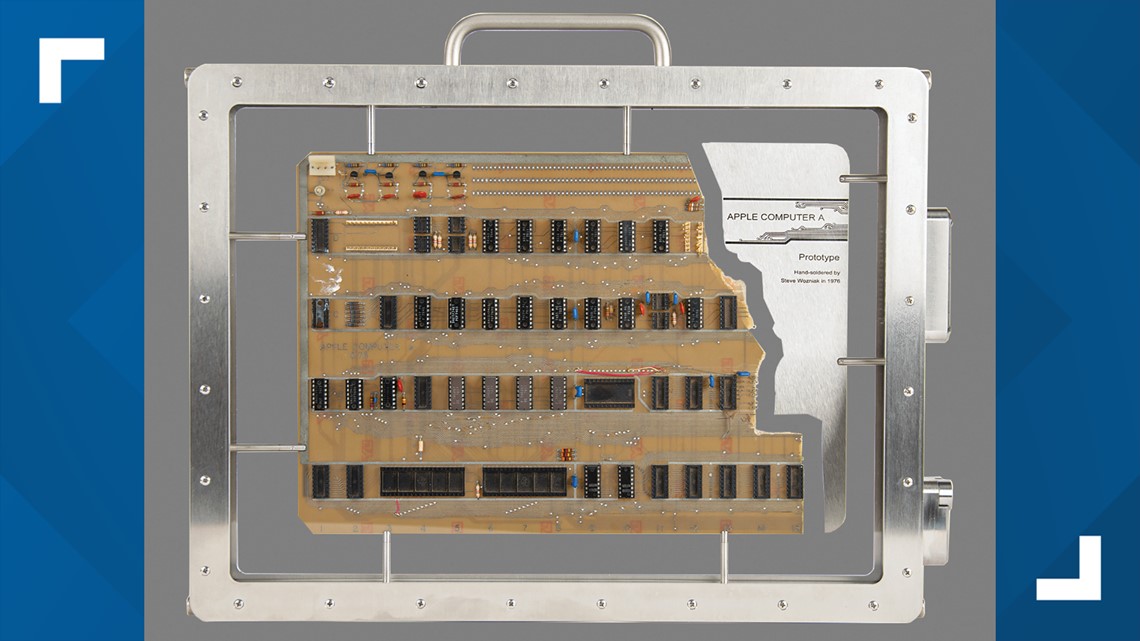 A Bay Area collector bought what the auction company called “the holy grail of Steve Jobs and Apple memorabilia.”

BOSTON — An authenticated Apple-1 Computer prototype from the mid-1970s has sold at auction for nearly $700,000.