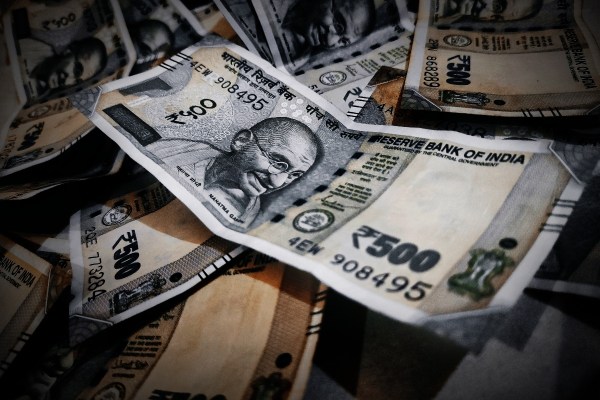 afternoon, Laxmi (name changed) was sitting in her office in Gujarat, India, when she received a message from her distant relative, saying that they received some of her “morphed” nude photos from multiple phone numbers on WhatsApp along with a text that reads, “loan thief.” “I was numbed and clueless,” she said.

Link: Predatory loan apps in India rake in huge fees, and are driving some users to suicide
via techcrunch.com