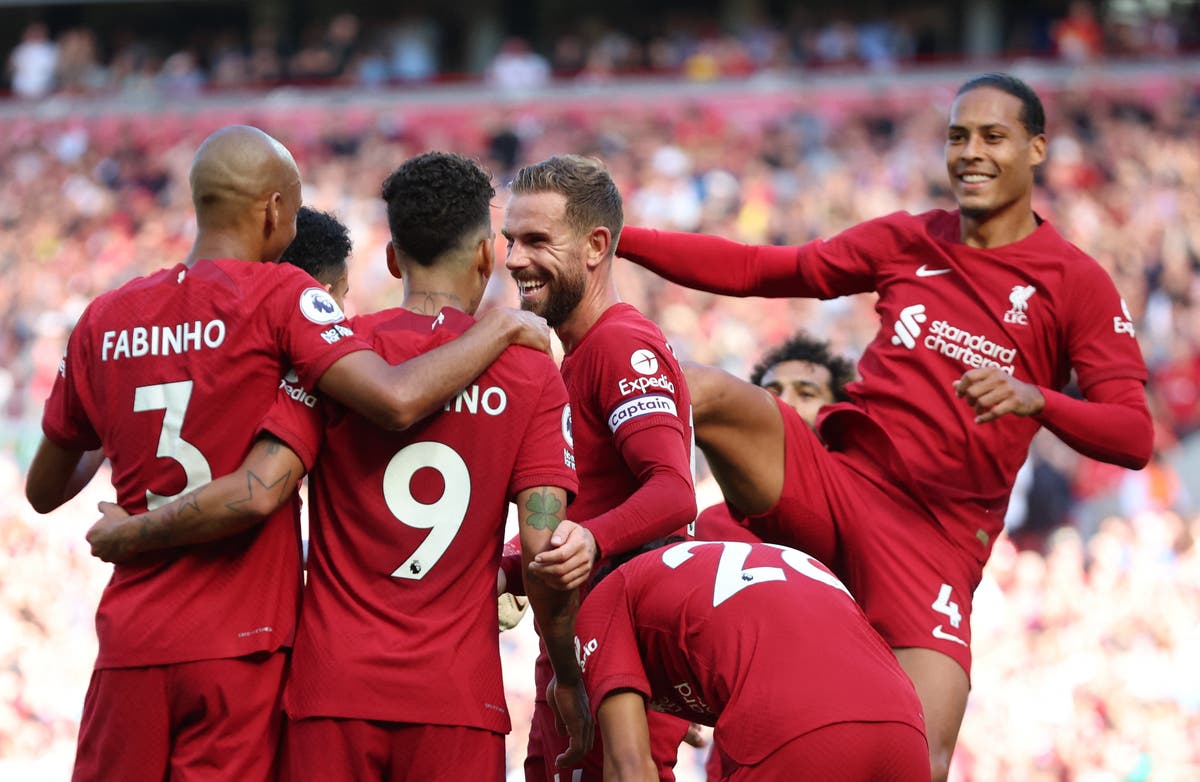 Stop Mohamed Salah and you stop Liverpool? Not exactly. Bournemouth left Anfield having prevented the Egyptian from scoring or creating a goal. Their problem was that they also departed defeated by a record margin. Liverpool equalled the biggest ever Premier League win, set twice by Manchester United and once by Leicester, and their own biggest league victory, the famous 9-0 against Crystal Palace and a 10-1 demolition of Rotherham Town in 1896.