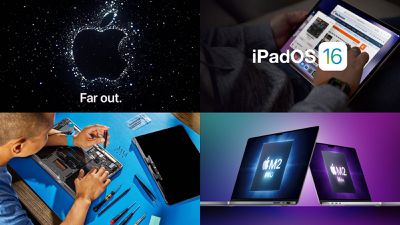 Mark your calendars! Apple has officially announced that it will be holding a media event on Wednesday, September where we’re expecting to see the iPhone 14 and additional announcements. The uncharacteristically early official announcement two weeks ahead of time may be due to this marking the return of standalone in-person media events for the first time in almost three years.