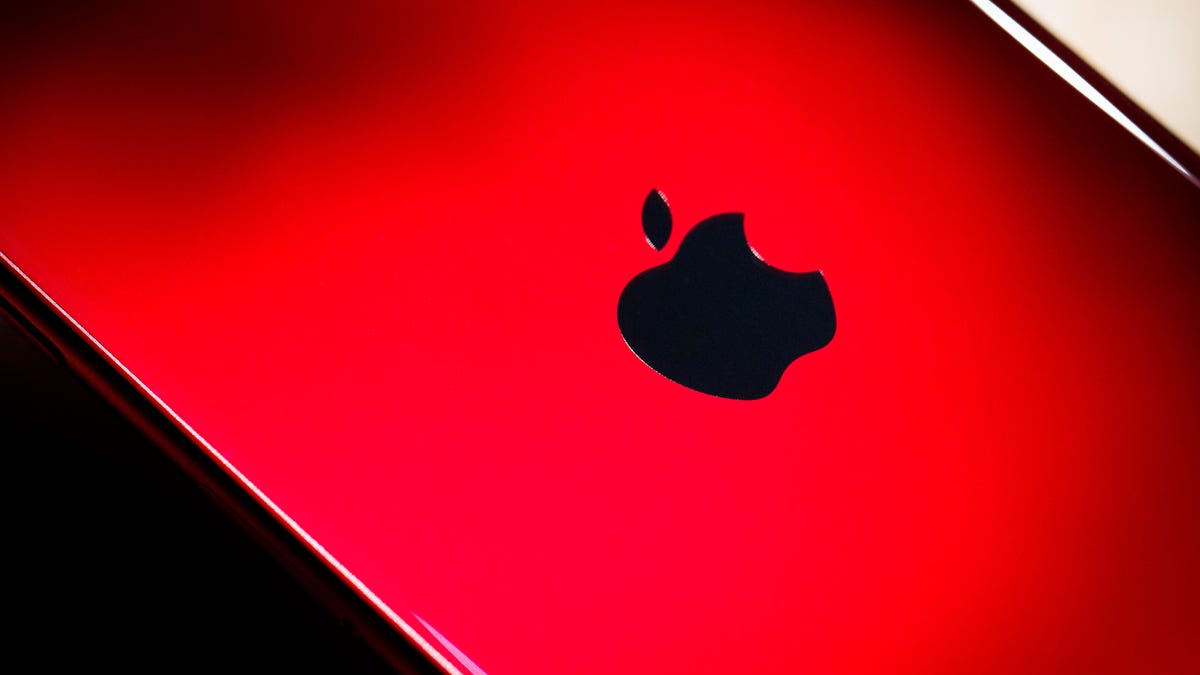 Recent applications for a variety of trademarks that include the word “Reality” suggest Apple is stocking up on potential names for its much-rumored augmented reality headset, Bloomberg reported Sunday. The applications, for names such as “Reality One,” “Reality Pro” and “Reality Processor,” were filed in the US, EU, UK, Canada, Australia, New Zealand, Saudi Arabia, Costa Rica and Uruguay.