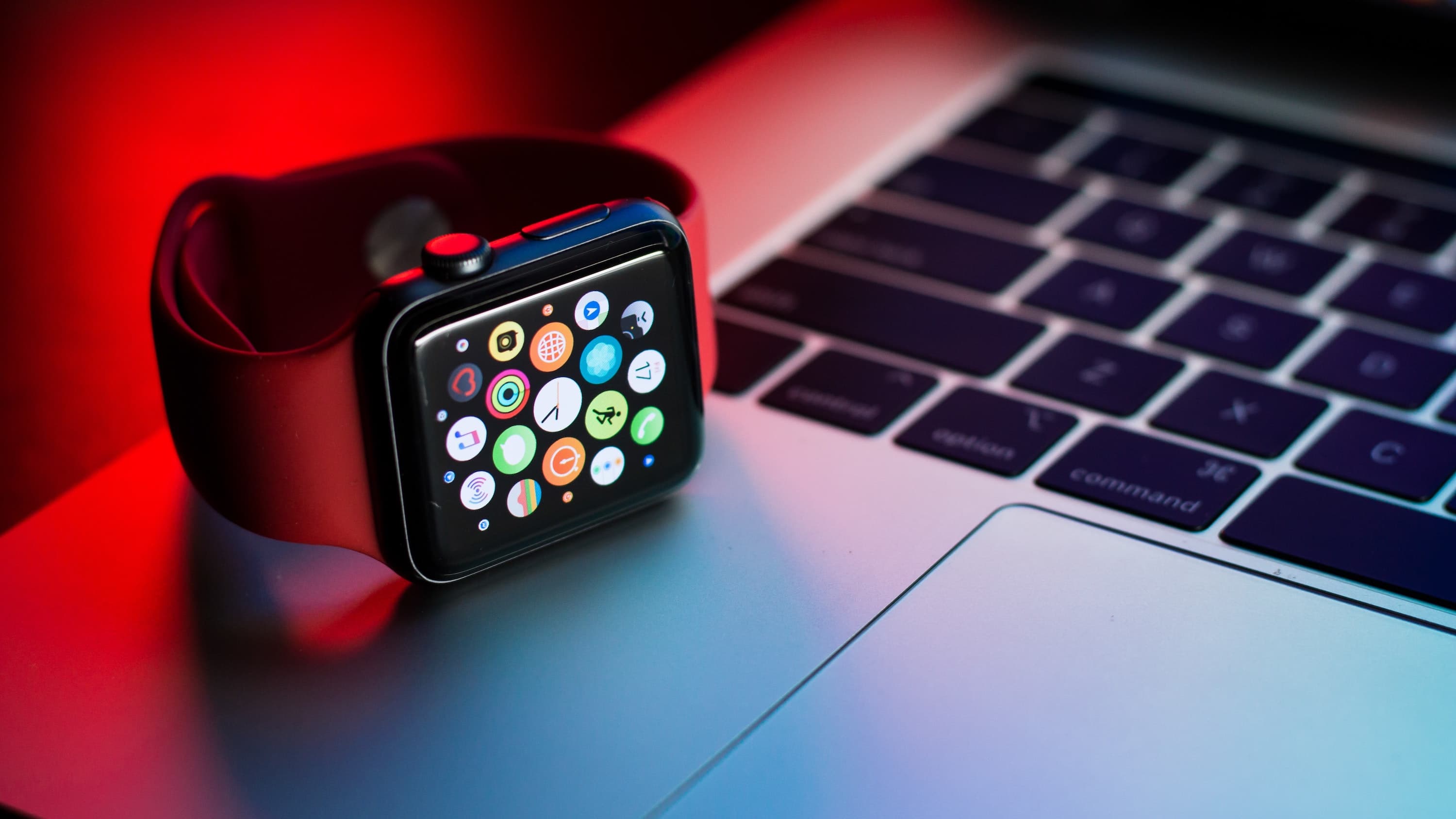 Link: Apple Watch could talk to satellites in the future
via http://www.cultofmac.com