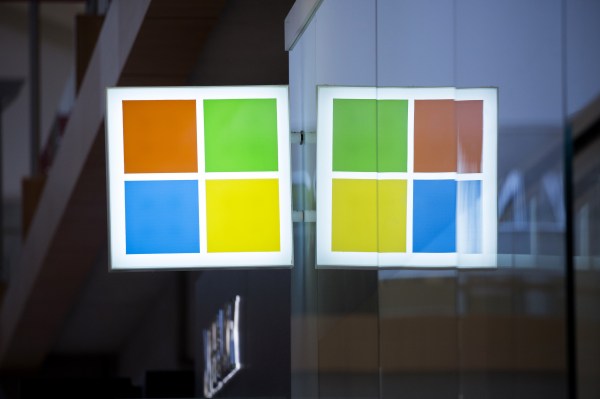 Following a preview in April, Microsoft this morning announced the general availability of virtual machines (VMs) on Azure featuring the Ampere Altra, a processor based on the Arm architecture. The first Azure VMs powered by Arm chips, Microsoft says that they’re accessible in ten Azure regions today and can be included in Kubernetes clusters managed using Azure Kubernetes Service beginning on September The Azure Arm-based VMs have up to 64 virtual CPU cores, 8GB of memory per core and 40Gbps of networking bandwidth as well as SSD local and attachable storage.