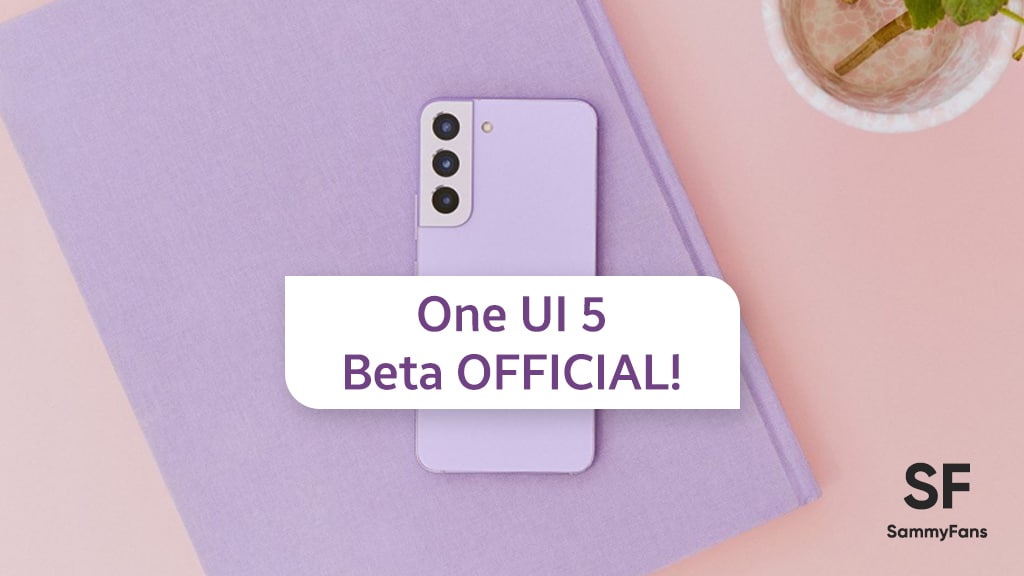 Samsung has started the Android 13-based One UI 5 Beta testing for the flagship Galaxy devices, starting August 2022. The Beta activity opens a way for the Galaxy consumers so they can get and experience the new OS and One UI version ahead of its Stable release. The company has officially confirmed that the One UI 5 Beta program will be available in 7 countries including China, Germany, India, Poland, South Korea, the US and the UK.