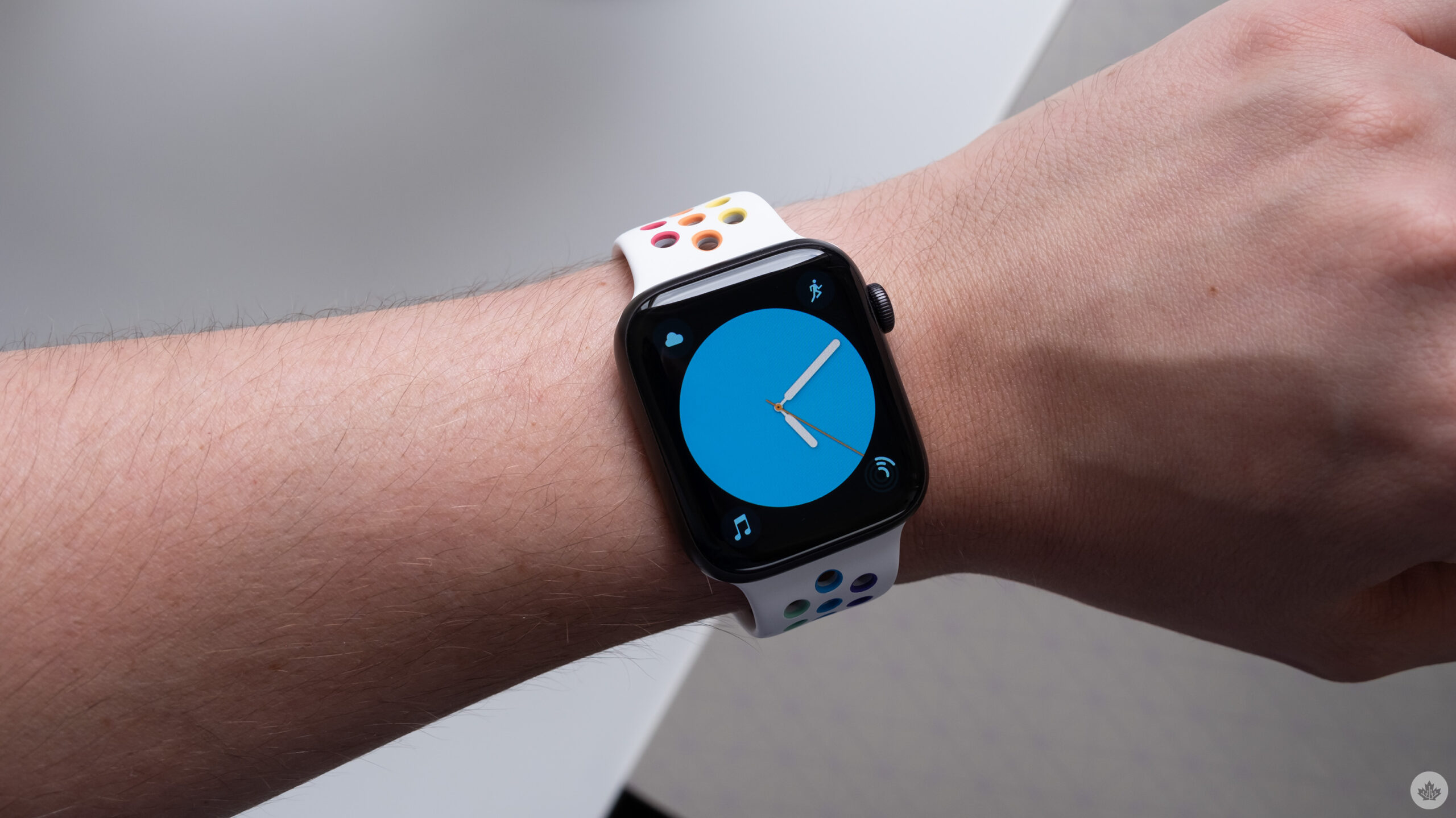 It’s a morning of Apple leaks.
Apple could have plans to reveal a smartwatch “cheaper than the Apple Watch SE,” according to a report from the New York Times. The publication says that this new wearable is part of the tech giant’s effort to “compete more aggressively for young smartwatch…

Link: Apple might have plans for a new, cheaper Apple Watch
via mobilesyrup.com