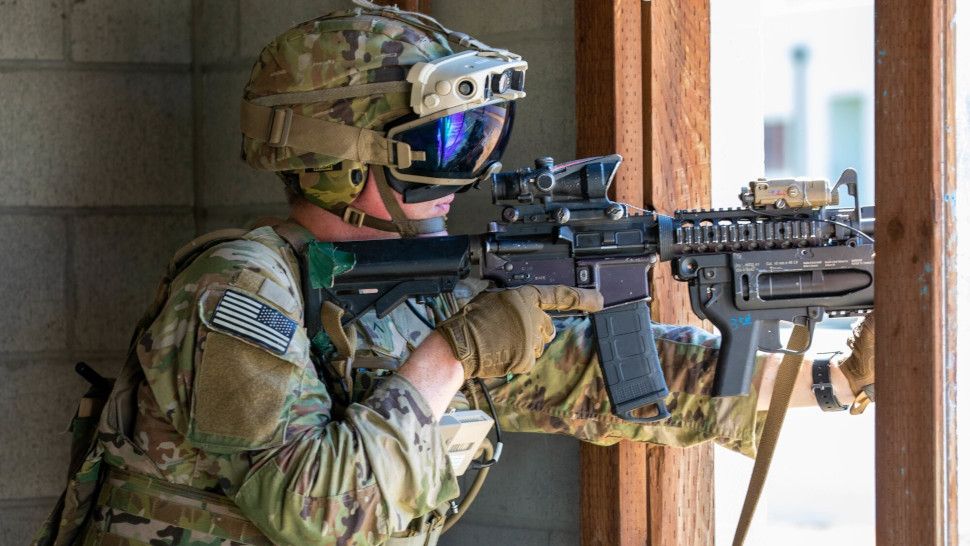 The US Army has seen its first delivery of specially-designed Microsoft Hololens augmented reality headsets. An order of 5,000 headsets, thought to be worth around $373 million, has been signed off by Assistant Secretary for Acquisition Douglas Bush, Bloomberg has reported, following successful field tests.

Link: The US Army could soon be equipped with Microsoft Hololens
via http://www.techradar.com