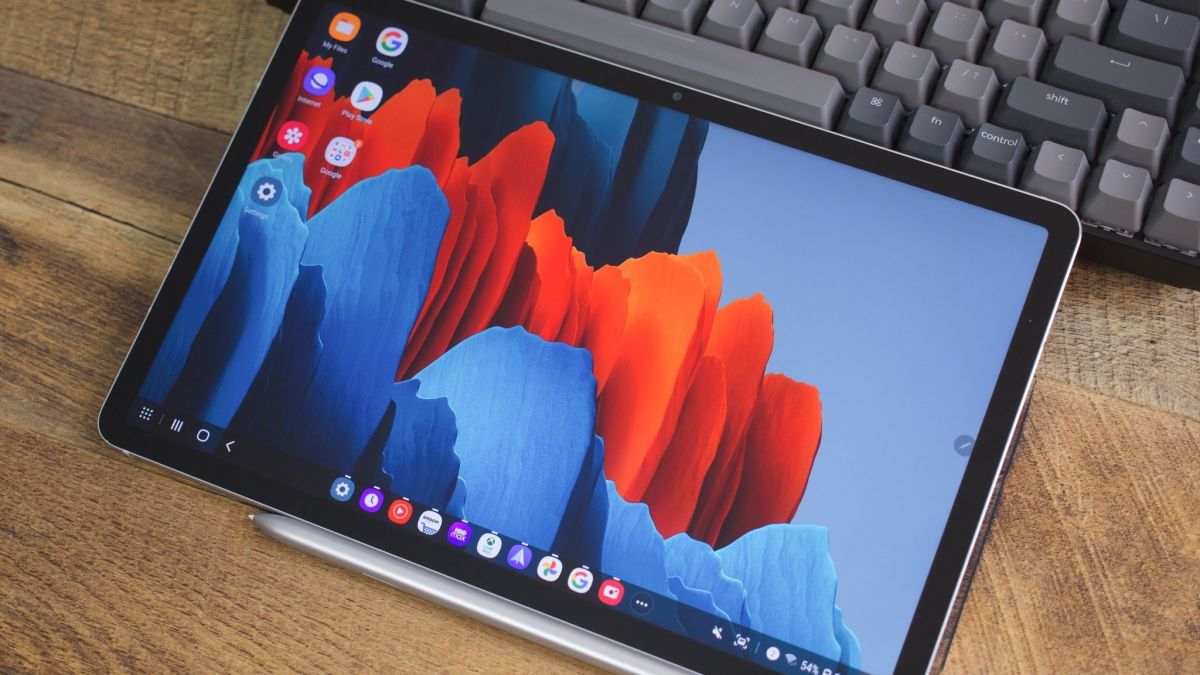 Samsung’s Galaxy Tab S7 series gets the Android 12L-based One UI 4.1.1 update. The new update brings a bunch of multitasking capabilities previously rolled out to the Galaxy Z Fold The update is limited in regional availability for the time being, but it’s expected to hit more markets soon. Samsung is known for updating its wide range of products at breakneck speed, and that trend continued with the recent release of Android 12L to the Galaxy Tab S8 series.