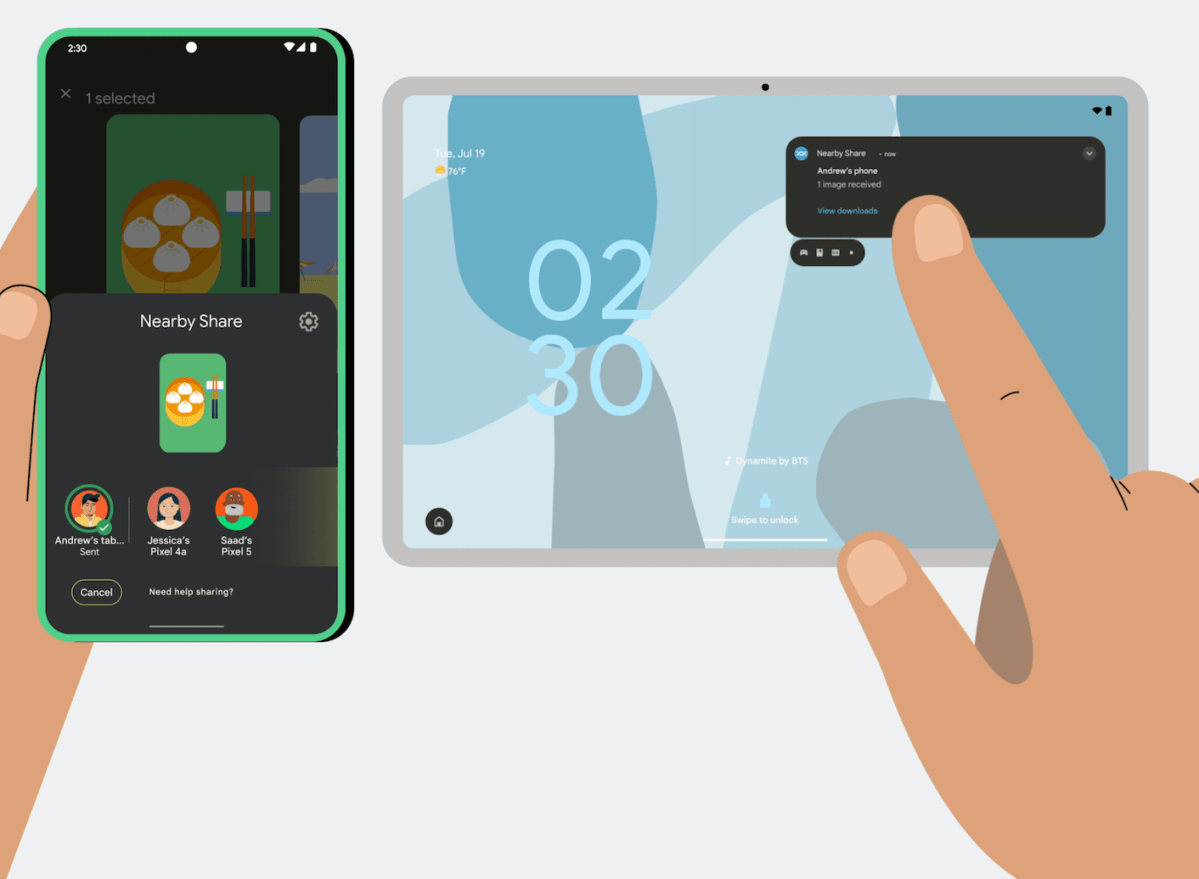 Google introduced Thursday a bevy of new features for Android devices, including an upgrade to a self-share option that works like rival Apple’s AirDrop and lets users transfer files across its ecosystem of phones, tablets, and Chromebooks. Google has to satisfy Android customers if it wants to compete successfully with Apple, which just announced a ton of new hardware and features at its event yesterday.

Link: Google upgrades its Apple AirDrop competitor ‘Nearby Share’ and five other Android updates
via techcrunch.com