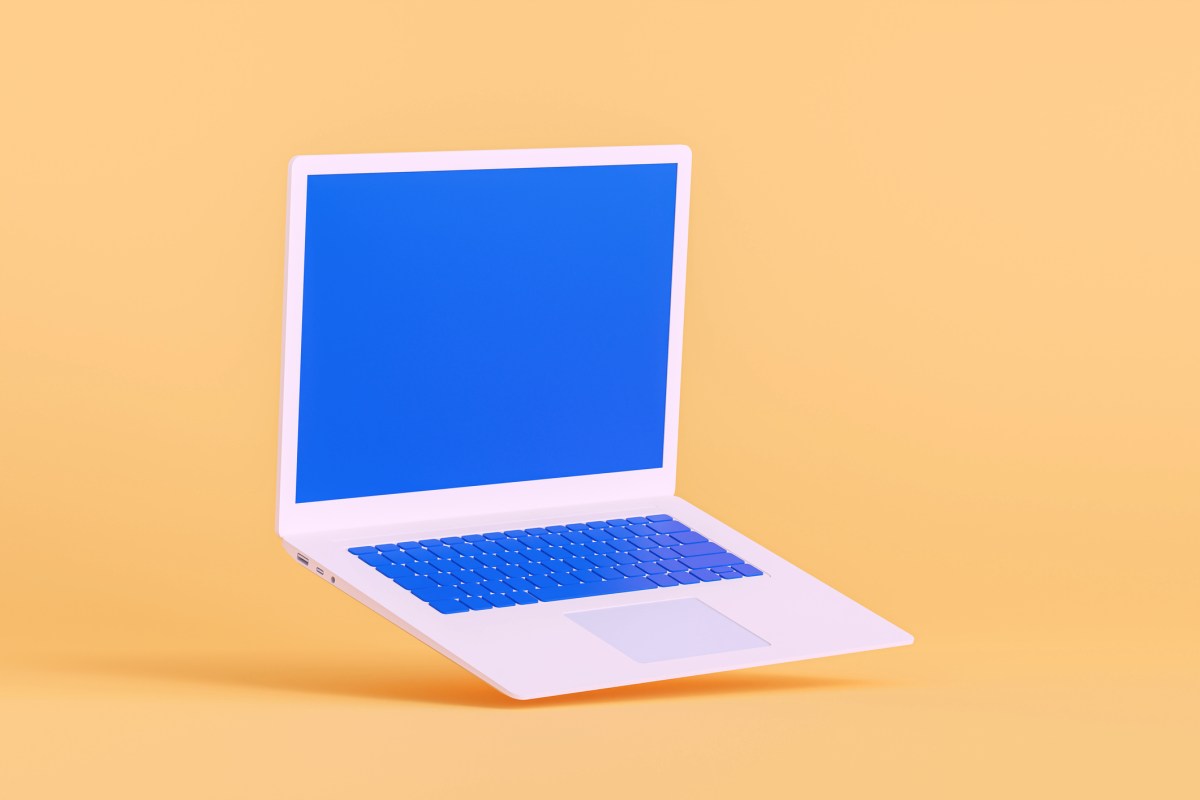 Apple has released another round of security updates to address vulnerabilities in iOS and macOS, including a new zero-day flaw that is being actively exploited by attackers. The zero-day flaw, tracked as CVE-2022-32917, allows a malicious app to run arbitrary code on an affected device with kernel privileges, Apple said in a security advisory on Monday, which means full access to the device and its data.

Link: Apple releases iOS and macOS fixes to patch a new zero-day under attack
via techcrunch.com