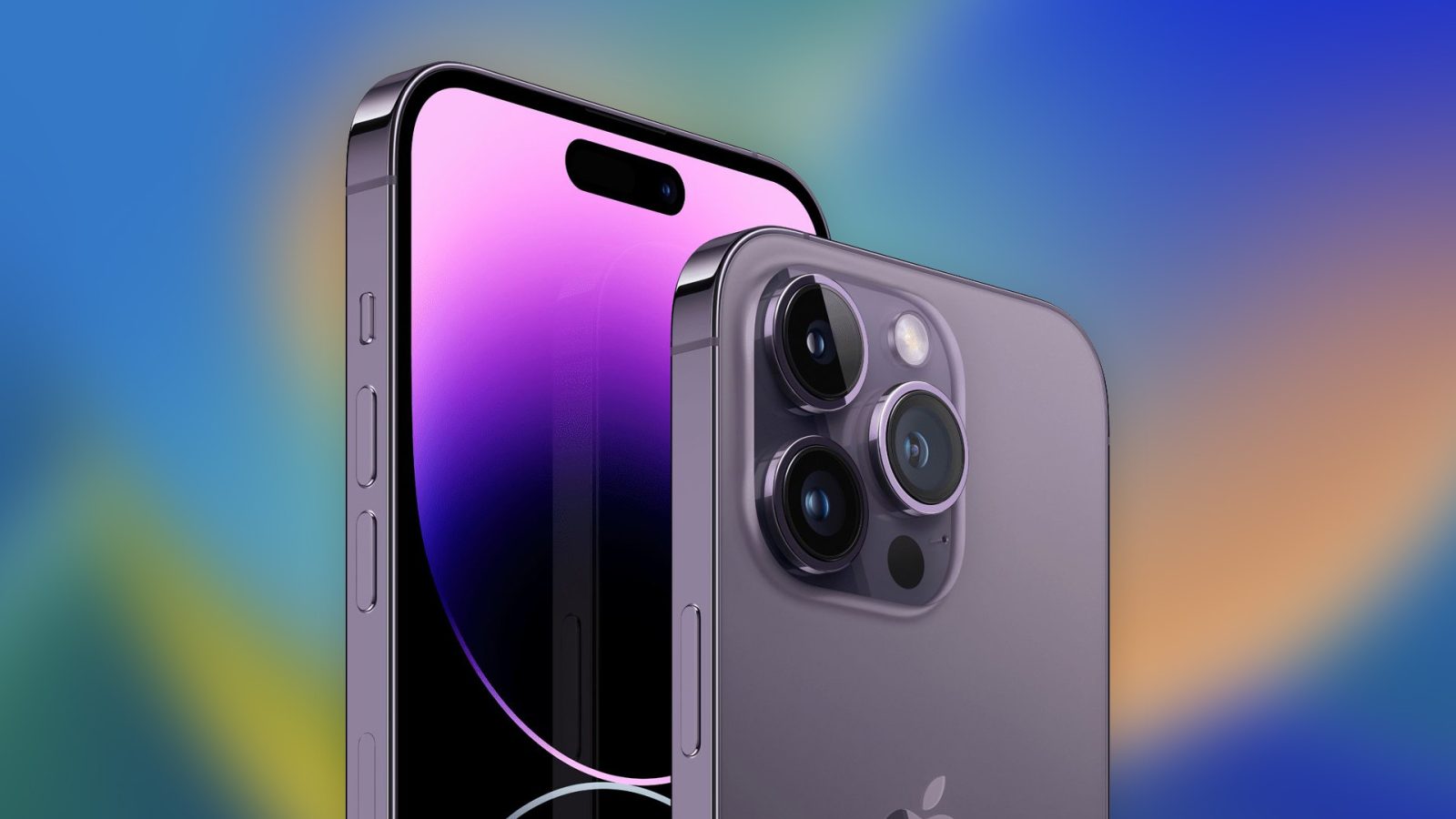 iOS 16 was released to all users on Monday. However, as reported this week, iPhone 14 models are shipping with a version of iOS 16.0 that predates the official build (20A362). Now the company has made iOS 16.0.1 available exclusively for the new iPhones as the update comes with even more bug fixes for the 14 and 14 Pro models.