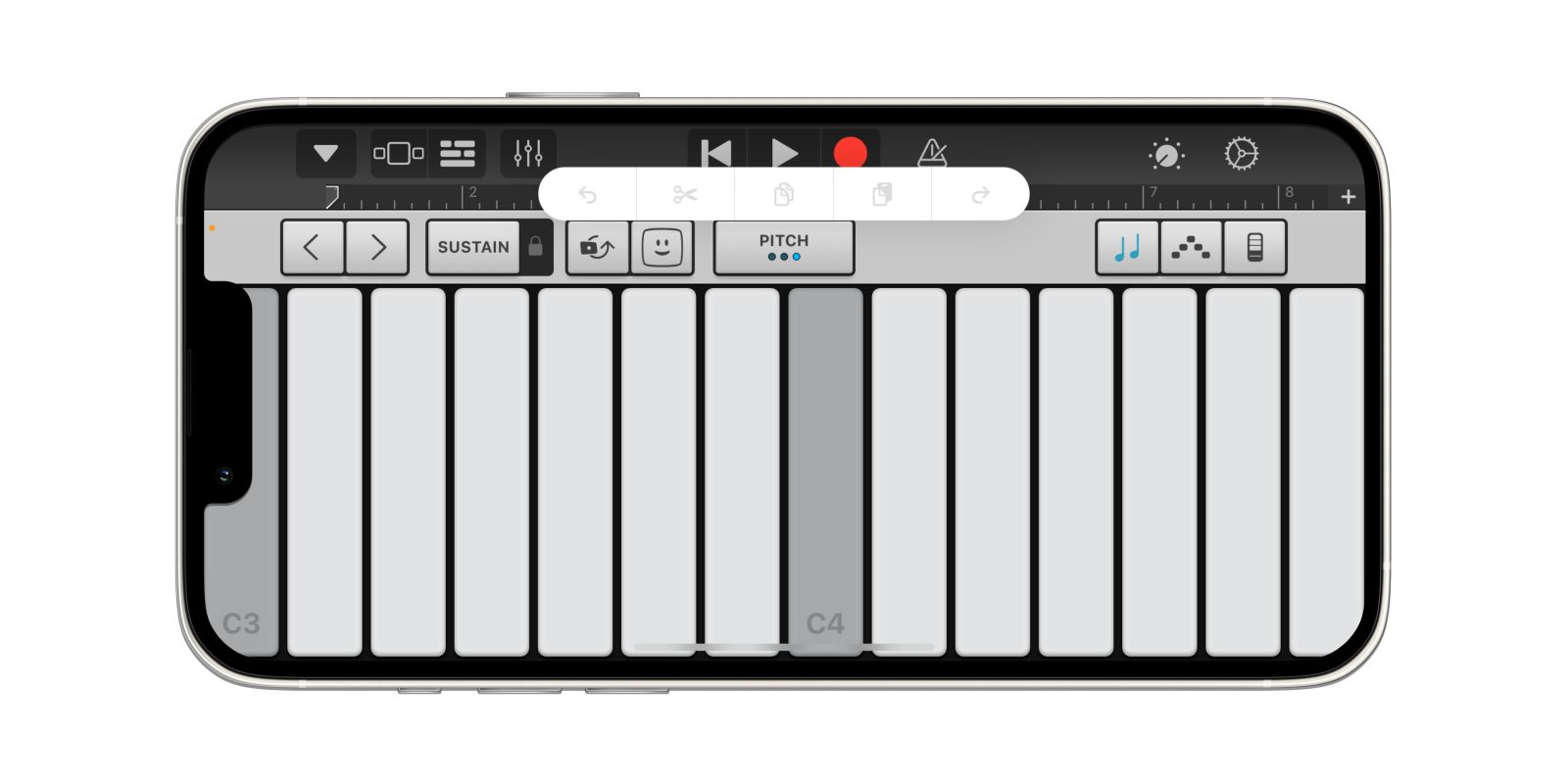 Some game developers are warning players not to update to iOS 16 due to a bug with the system three-finger gestures, affecting gameplay. The issue is that the triple-tap system gesture to reveal the undo/cut/copy/paste menu, and the three-finger swipe gestures to undo and redo, are a bit overzealous in iOS 16, activating in contexts where they shouldn’Most normal apps will work fine, as they only rely on single finger touch interactions.