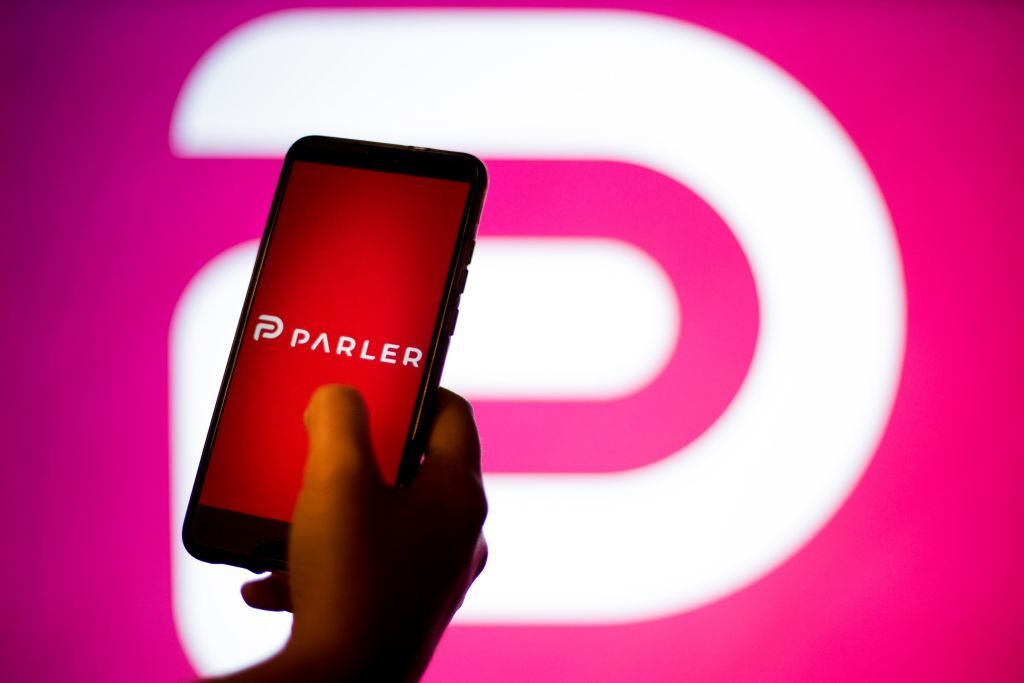 One of the alternative social networks to emerge out of the social media backlash of the Trump era is apparently going to try something new. Parler announced Friday that it has acquired a cloud company called Dynascale in order to expand its vision beyond offering an (ostensibly) anything-goes social app to providing infrastructure for businesses that run the risk of getting the boot from mainstream providers.