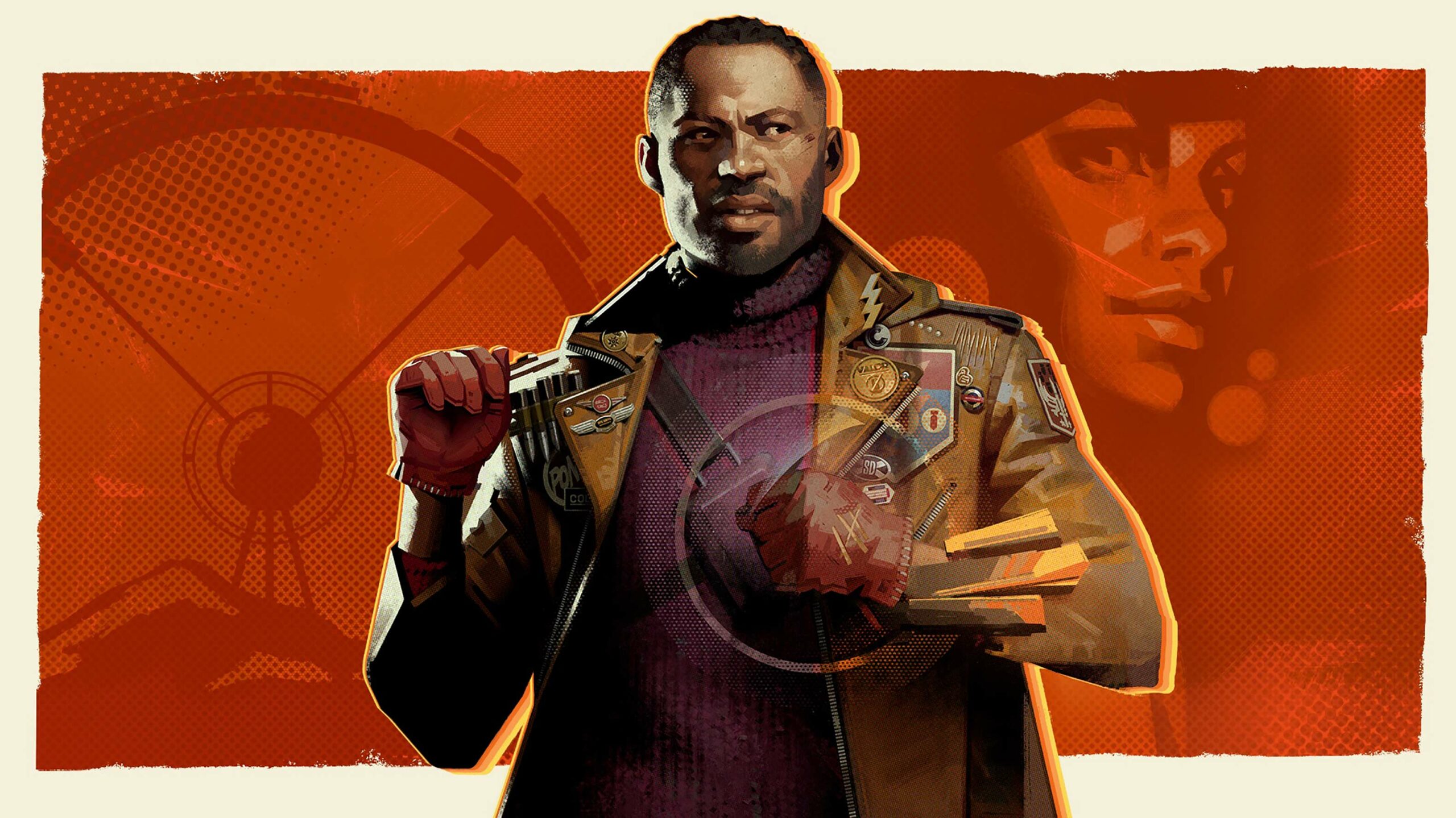 Every month, Xbox brings new titles to its Xbox Game Pass subscription service.
Normally, these come in two waves and now, the company has revealed what’s hitting Game Pass in the second half of September.
The highlight of this batch is Deathloop, the once-PS5-console-exclusive shooter from…