All organsations should do everything they can to control what they can to improve their resilience to cyber attack, according to Scott Carlson, technical fellow and executive security advisor at BeyondTrust. “There are five things that I think are non-optional when it comes to cyber security and controlling identity and privilege,” he told the European Identity & Cloud Conference 2017 in Munich.

Link: Five cyber security imperatives for all companies
via http://www.computerweekly.com

Microsoft is doubling down on its support for Linux by announcing that three of the most popular Linux distros are coming to the Windows Store. This means that Ubuntu, Fedora, and OpenSUSE will all soon be available on Windows 10. Which will make most developers very happy bunnies. At Build 2016, to the surprise of almost everyone, Microsoft announced that it was adding support for the Bash shell to Windows 10.

Link: Microsoft Is Bringing Linux Distros to Windows 10
via http://www.makeuseof.com 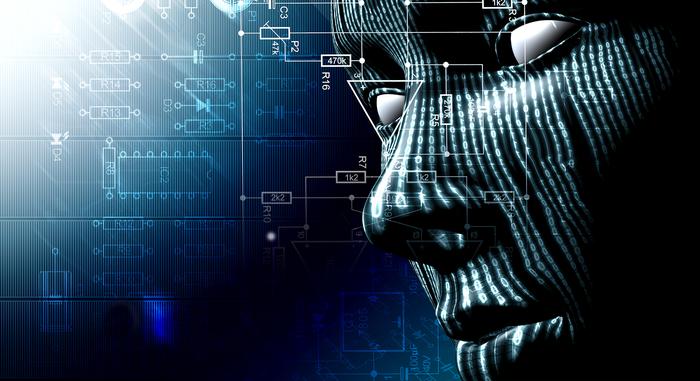 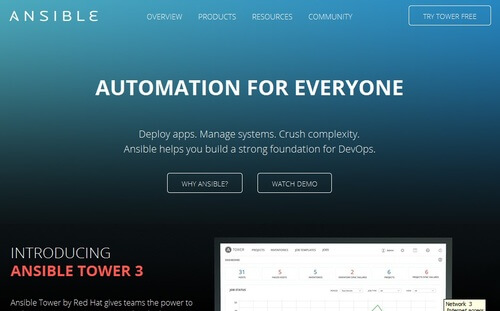 The executive order has been praised for aiming to understand and address the gaps in US cyber security capabilities, and for focusing attention on the US capability to defend its critical infrastructure, but critics say it falls short in terms of action. The Information Technology and Innovation Foundation (ITIF), a US science and tech-policy think tank, said the executive order was disappointing. 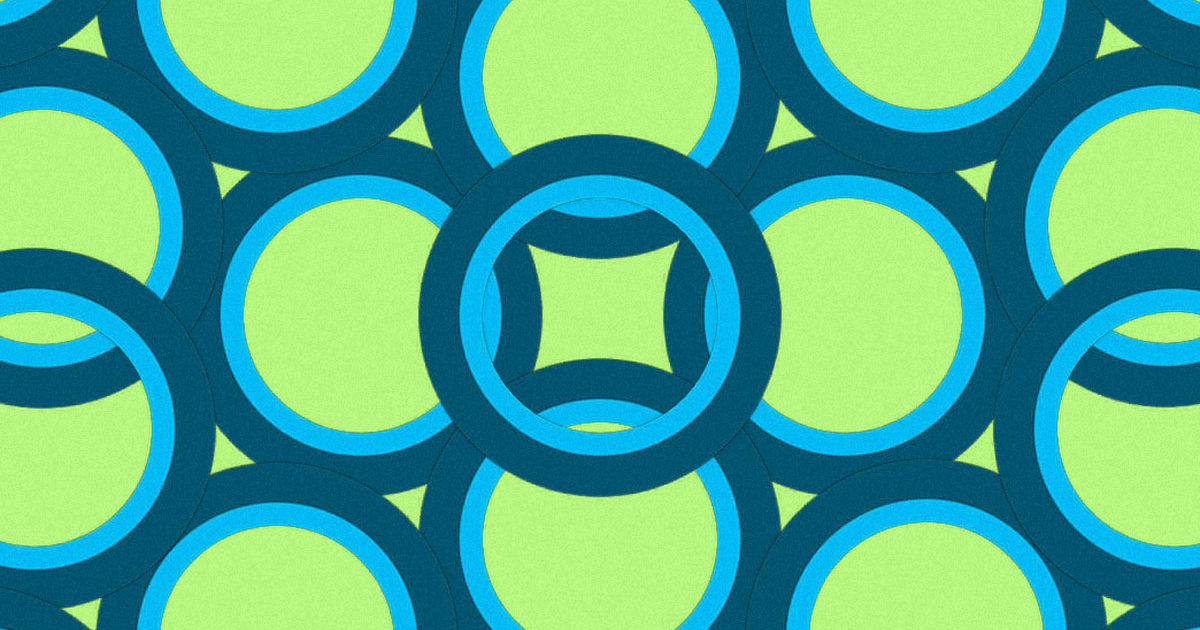 Microsoft knows you don’t run Windows on all of your gadgets, and it no longer cares.
That, above all else, was the message the company conveyed for three whole days at its Build developer conference. Redmond is no longer trying to foist phones on consumers who don’t want them. It stopped…

Link: Cortana Just Got Microsoft Back in the Smartphone Game
via http://www.wired.com

Microsoft hasn’t had a great time with mobile. While we can debate whether or not Windows Phone is finally dead, Microsoft is certainly ready to move on. After missing the mobile boat, Microsoft is now trying to sneak onto iOS and Android devices like a stealthy submarine. We’ve seen the company focus on iOS and Android apps before, but at the Build event in Seattle this week the message is clear: Microsoft is finally being realistic.

Link: Microsoft’s Next Mobile Strategy is to Make iOS and Android Better
via http://www.talentzoo.com

Apple is now spending billions of dollars per quarter on R&and it needs to spend some of that cash on expanding beyond macOS and iOS in order to move the iPhone, iPad, and Mac forward. The Colorado Center for Personalized Medicine rebuilt its data warehouse on the Google Cloud Platform, taking advantage of pay-as-you-go pricing to make sure it was the right move.

Link: Apple needs to learn to love Android and Windows
via http://www.zdnet.com

Check Point researchers spotted a flaw in one of Android’s security mechanisms. Based on Google’s policy which grants extensive permissions to apps installed directly from Google Play, this flaw exposes Android users to several types of attacks, including ransomware, banking malware and adware. Check Point reported this flaw to Google, which responded that this issue is already being dealt with in the upcoming version of Android, currently dubbed “Android O”.

Microsoft reveals Windows Graph to better connect devices to Android and iPhone. Microsoft’s Build powwow has concluded and there were many key takeaways for business technology buyers to ponder. The big question: What did we learn? Here are six key themes that emerged. Microsoft conceded mobile and is betting that it can keep Windows relevant by connecting it to Apple’s iPhones, Android and Internet of things devices.

Microsoft has been expressing its love for Linux and Open Source for almost three years now, and this love is embracing as time passes. Just last year, Microsoft made headlines by building support for the Bash shell and Ubuntu Linux binaries into Windows 10, allowing users to run limited instances of Linux directly on top of the OS without installing any virtual machine, as well as developers to run command-line tools while building apps.

Microsoft has been making some impressive steps to court developers at this year’s Build 2017 conference, with the most eye-catching announcement being that three of the most popular Linux distributions will be coming to the Windows Store. However, under current CEO Satya Nadella’s leadership, Microsoft seems to be much more outward facing, and willing to embrace (some of) its competitors, rather than just labelling them as a “a cancer that attaches itself in an intellectual property sense to everything it touches”, which is how Ballmer described Linux in 2001.

Link: Penguins might fly? Linux is coming to the Windows Store
via http://www.techradar.com