Whistleblowing organisation Wikileaks has published its latest cache of documents, revealing CIA malware that focuses on Android, iOS devices and smart TVs. Additionally, the documents also show that the CIA has its sights set on vehicle control systems. According to a summary by Wikileaks, Apple’s mobile platform was a massive target for the agency.

March 2017 Looking for some good Android audio recording apps, the list below has you covered. These are some popular apps ( based on users reviews) for recording and sharing audio clips in Google Play Store. While they differ in the features they provide in that some have advanced functionalities but they are all easy and simple to use.

A new release of thousands of top secret documents from the Central Intelligence Agency by Wikileaks has revealed for the first time that the Agency is not only able to, but is actively hacking a wide variety of smart devices including smart televisions.
The “Year Zero” release, the first part of…

Link: Be afraid: Wikileaks reveals CIA is hacking Android, iOS and even smart TVs
via siliconangle.com

Related Story: Assange to release ‘one million’ documents before US election. The Central Intelligence Agency (CIA) knew about several flaws in software made by Apple, Google and Samsung and others, but did not tell the companies about them because it wanted to use them for spying, anti-secrecy group WikiLeaks says.

From https://rollout.io/how-it-works/ :Does Rollout comply to Apple’s Guidelines? Yes. As per Apple’s official guidelines, Rollout.io does NOT alter binaries. … With over 50 million devices already running our SDK, it is safe to say that Rollout complies with with Apple’s development and App… 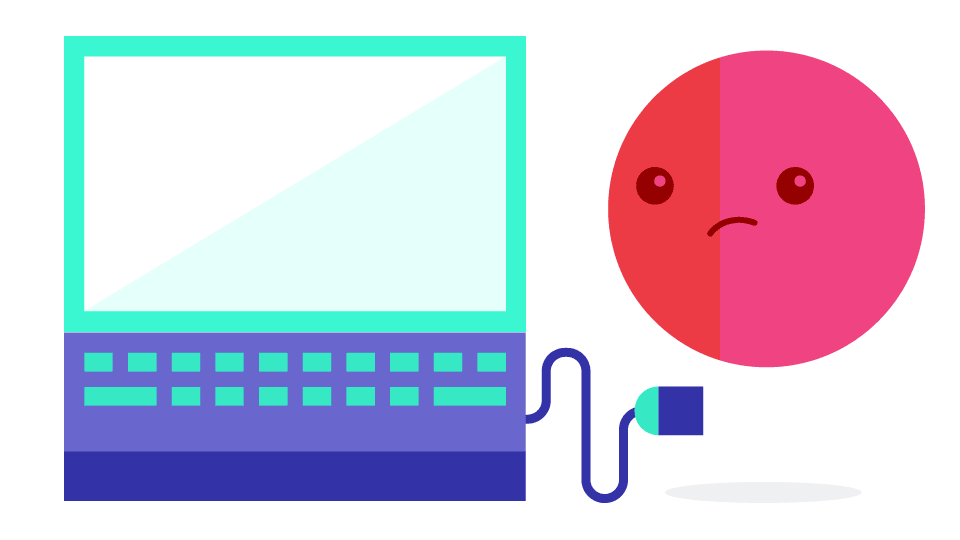 Inspiration can strike when you least expect it, so you need a speedy way to capture your thoughts before you lose them. And sometimes you want to quickly check in on work during that 1 minute you have between meetings.
The Asana iOS and Android apps were already great for this, but they’re even…

Link: Save time with shortcuts in the Asana mobile apps
via blog.asana.com

SAN FRANCISCO — The tech industry just can’t shake the ghost of Edward Snowden. Nearly a year after a unified front of companies fought the FBI’s attempt to hack the encrypted iPhone of a terrorist, the biggest consumer tech names (Apple, Samsung, Google, Microsoft) are facing a deep and multi-fronted new series of allegations that federal authorities can override their best efforts at security.

Following the big splash AMD caused with its Ryzen processors, the firm has now revealed initial details on its ‘Naples’ CPUs destined for servers and data centres. These processors are built on the same Zen architecture as Ryzen, and will be delivered in models with up to 32-cores, boasting what AMD describes as ‘superior’ memory bandwidth.

By David B. Cross, Cloud Security Engineering Director So many sessions, so little time. Google Cloud Next ’17, taking place next month, features over 200 breakout sessions; many geared directly at security professionals. If you only have time on your schedule for a few security breakouts, here…

Link: 5 must-see security sessions at Google Cloud Next ’17
via cloudplatform.googleblog.com