Microsoft Word is slowly becoming an AI powerhouse. The app, which has existed in one form or another since 1983, can now look for word choice problems, weak language, passive voice, and many other writing problems. The new feature, called Editor, appears in a window on the right hand side. Anyone with an Office 365 subscription can use the new update — just make sure you select the Fast Insider option in settings.

Link: What this new AI feature in Microsoft Word teaches us about ourselves
via http://www.computerworld.com

Microsoft has added a setting to Windows 10 that will let users restrict new software installation to only those apps hosted in the Windows Store. The option debuted in the latest version of Windows 10 Insider, the preview program which gives participants an early peek at the next feature upgrade as Microsoft builds it.

A variety of Apple cloud services experienced outages and slowdowns on Tuesday in what appeared to be a major issue with Amazon Web Services, which hosts some of the biggest online companies in the U.The issue is affecting some users of Apple Music, the Apple TV, and the Mac and iOS App Stores, plus a number of iCloud services including Notes, backup, web apps, and iCloud Drive, according to Apple’s system status page.

Now, devs can run promotions on apps while also listing regular prices, which are crossed out above the “Buy” button. This leaves consumers more informed about how much they’re saving, and Google says this leads to more sales. In a pilot phase testing the feature, developers saw installs increase… 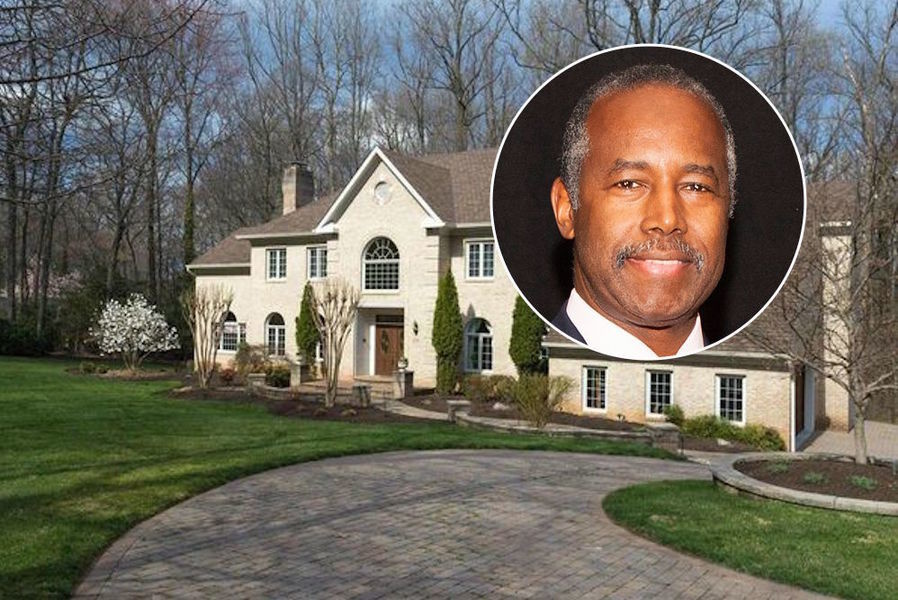 Issues with a cloud storage service operated by Amazon.com Inc.’s

Microsoft announced today that it is introducing a new premium membership program for Xbox One that will give players instant access to scores of digital games, and Wall Street is viewing that move as somewhat hostile toward one of the world’s biggest gaming retailers. GameStop’s stock price has dropped nearly 8 percent today following Xbox boss Phil Spencer revealing the Xbox Game Pass service. 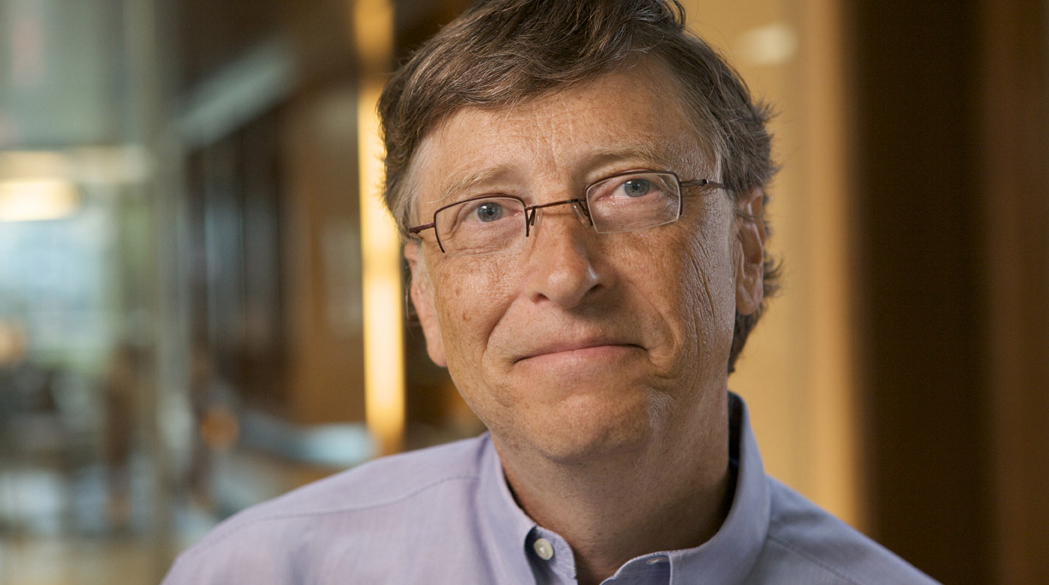 Confusing the entire world. A…

Link: Bill Gates weighs in on the origin of the Microsoft vs Apple debate
via thenextweb.com

Salesforce1 is part of Salesforce App Cloud, a cloud-based platform that democratizes rapid development, customization and instant deployment of business apps on any mobile device, in most cases with clicks, not code. Salesforce1 is used today by over 1.1 million users in 150,000 small, medium and large businesses worldwide.

As we become more and more reliant on our smartphones, mobile marketing becomes more critical for the modern brand. The sooner we get on the mobile marketing train, the better off we are going to be. Certain trends have become obvious, and ignoring them puts a serious damper on our branding results.

Are you sitting back and thinking that your organization is safe from hacker intrusion? Unfortunately, the hackers are probably one step ahead of you all the way, constantly changing tactics and seldom using the same pathway in a second target enterprise. Research by global technology company Nuix shows that 88% of hackers can break through cybersecurity defences and into the systems they are targeting within 12 hours.

Link: Hackers are One Step Ahead of Cyber Security Practices
via http://www.itchronicles.com