If I had a house, it would be filled to the brim with designer chairs (and dogs), but since I don’t, I live vicariously through my current favorite app, Design Home (iOS/Android). It’s a game where you get to decorate the interiors of different rooms with specific motifs (ie: “luxurious living… 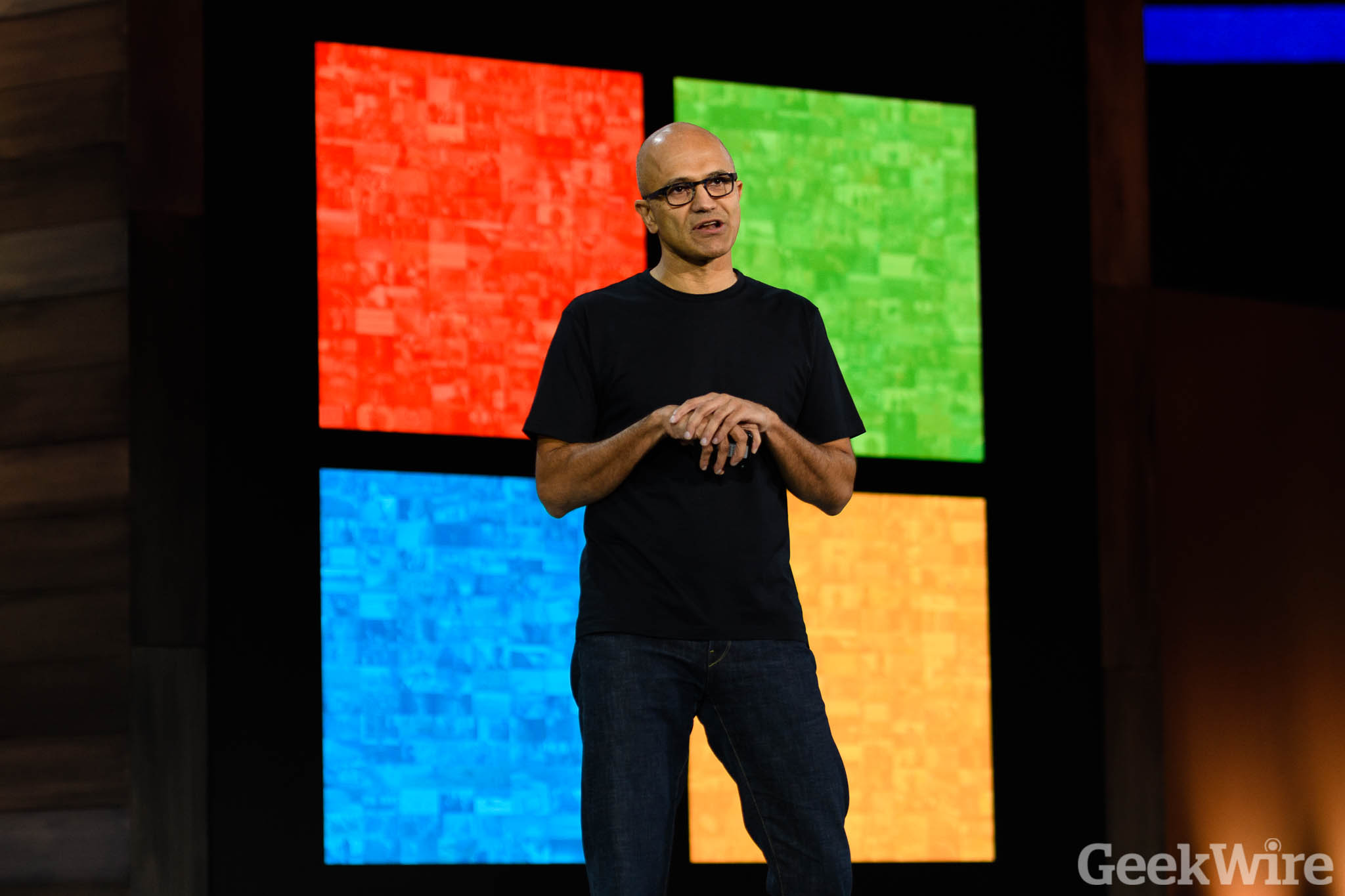 Verizon on T-Mobile’s $8 billion wireless spectrum acquisition: ‘They need it, desperately’ Microsoft hires former FTC commissioner to lead privacy and regulatory affairs GeekWire 200 April update: Smartsheet continues its climb toward the top Bloomberg’s digital chief: Journalists must ‘reclaim’ their audience from Facebook and Google Geek of the Week: ExtraHop’s Ryan Corder says something special is brewing at work and at home Interview: How Best Buy is turning the tide against Amazon from the e-commerce giant’s backyard Microsoft CEO Satya Nadella outlines its cloud computing strategy for Wall Street Those ’10 concerts’ lists on Facebook are fun and/or annoying — but are they a privacy threat?

Pop quiz: Which tech company is the most popular in schools? Answer: Google, by a mile. And Microsoft hopes to change that. The software giant is planning to hold an event in New York on Tuesday during which it’s expected to discuss new software for schools, and even a new low-cost PC designed to compete with other computer makers on price and Apple’s iPads on functionality.

Microsoft’s feature for connecting you to close friends, known as My People, may have been cut from the Creators Update, but it has resurfaced as part of the latest Windows Insider build (16184) for Windows 10 PCs. With the Creators Update finished, Microsoft is now working on the next major update of Windows 10, known as Redstone While the initial builds of Redstone 3 focused on framework, Microsoft appears to have moved on to adding features: namely, the My People “experience,” and a richer Focused Inbox for those who use Gmail with Windows 10 Mail.

Link: Microsoft reinstates My People for Windows 10, connecting you to your BFFs
via http://www.cio.com 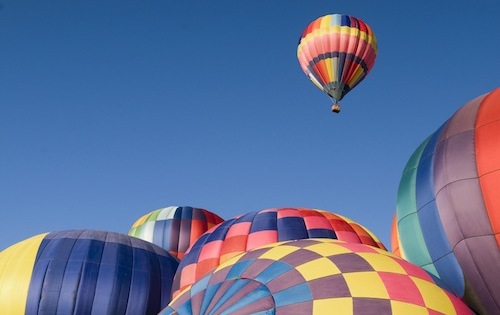 [Apple and Samsung are sucking the oxygen out of the room. What’s the recipe of their profits and why are all the other OEMs struggling? In this reiteration of April 2012’s Mobile Insider, VisionMobile analyst Stijn Schuermans gives insight into sustainability and profits in the handset…

Link: The Apple and Samsung Profit Recipe
via http://www.visionmobile.com

KIT-CERT Checklist for Linux Forensics
This document outlines our initial actions to
investigate a potentially compromised Linux system. It assumes that the reader
has a good technical understanding of how Linux systems work. This is basically
a copy/paste list of things to do in a certain…

Link: How Public Cloud Adoption Could Benefit Microsoft
via marketrealist.com